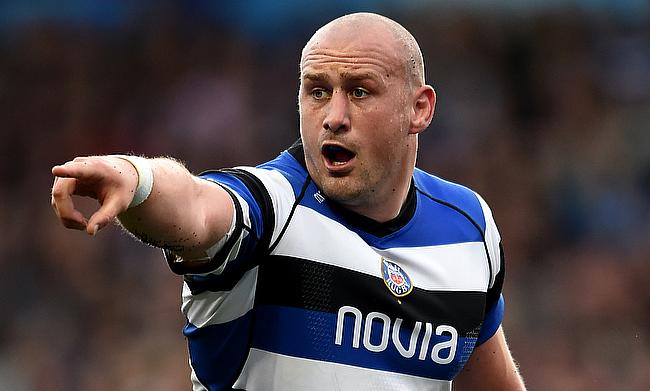 Fearns will link up with the Gallagher Premiership club from French side Rouen after joining them in 2020. He also was part of Lyon between 2015 and 2020 and has featured in 75 games in French domestic rugby.

The 31-year-old was part of the England Under 20 side that reached the final of the 2009 Junior World Championship and was also nominated for the Junior Player of the Year award for his consistent performances.

His professional club rugby debut came for Sale Sharks in 2008 before he made a switch to Bath Rugby in 2011 and has played in 93 Premiership games for the two clubs combined.

"I'm excited about returning to the Premiership and seeing what I can add for Newcastle," he told in a statement released by the club.

"The back row is a really competitive area of the squad where they already have a huge amount of quality, and I know I'll have to work hard to earn a spot.

"I loved my time there, and had arguably the best years of my career so far out there.

"But I feel like I've still got a lot to give, and coming into this new environment will push me to want to be better. It's a really professional set-up here and it will get the best out of me."

Newcastle Falcons director of rugby Dean Richards is excited to have the services of Fearns until the 2022/23 season.

"Carl is an extremely physical player who knows how to get over the gain line, and brings a great level of experience.

"We look forward to seeing him adding that dimension to our play in combination with the other talented back-row players we have within our ranks, and it's another good signing for us."

Newcastle Falcons are positioned 10th in the Gallagher Premiership table with six wins from 16 games.