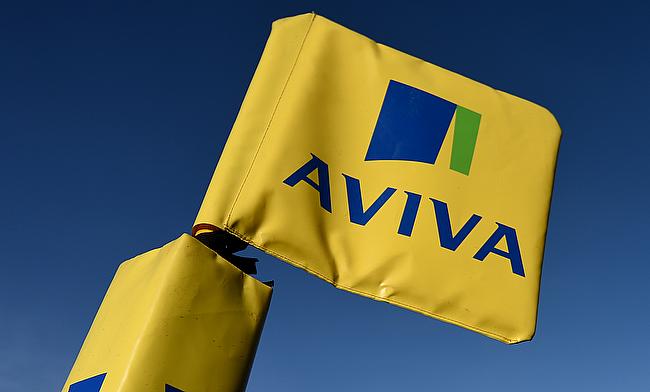 The Falcons started the season with back to back wins that came against Worcester Warriors and Sale Sharks but succumbed to a 7-29 defeat against the European Champions Saracens in Philadephia.

However, they brought their campaign back on track after they edged out Bath 32-33 in a tight encounter at Recreation Ground that saw them positioned fourth in the table.

"It's fair to say we are pretty chuffed about where we are," Falcons defence coach Wells said.

"And it all comes back to the work we did in pre-season with regards to what we felt we needed to do to compete.

"Because of the quality of that pre-season work, we have been able to transfer those things into our games, but it's early days yet and we know the levels we need to hit if we want to remain in this kind of company up near the top of the league.

"Keeping a lid on all the hype is probably the next challenge, because we've won a few games.

"We need to make sure that it's not just a good start, that it's really building something over a longer period of time and we are mindful that we are only four games into a 22-game season.

"We are going to have a lot more battles ahead of us this season - that's just the nature of how competitive the Premiership is.

"Some of those in all probability won't go our way, and while we will take the good start, we are pretty realistic about where we are and what we need to do. We've got points in the bag, and let's kick on now."

The Falcons will take on London Irish at Kingston Park on Friday in Round 5.