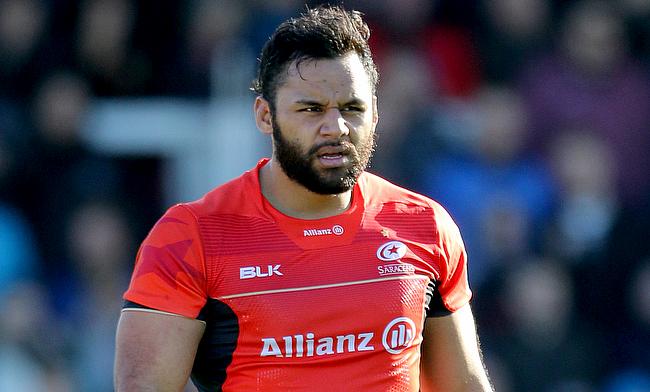 England international Billy Vunipola is set to make his first appearance this season after he was named in the starting line-up for Saracens in the Aviva Premiership game against Newcastle Falcons to be played in Philadelphia on Saturday.

The 24-year-old has recovered from a shoulder injury that kept him out of the British and Irish Lions' recent tour of New Zealand and was replaced by his England team-mate James Haskell in the squad.

Along with Vunipola, Lions contingent Jamie George, Maro Itoje, Owen Farrell and Liam Williams will also make their first start for the European champions this season.

Saracens have had a mixed start to the season after they won and lost a game apiece and are placed fifth in the table.