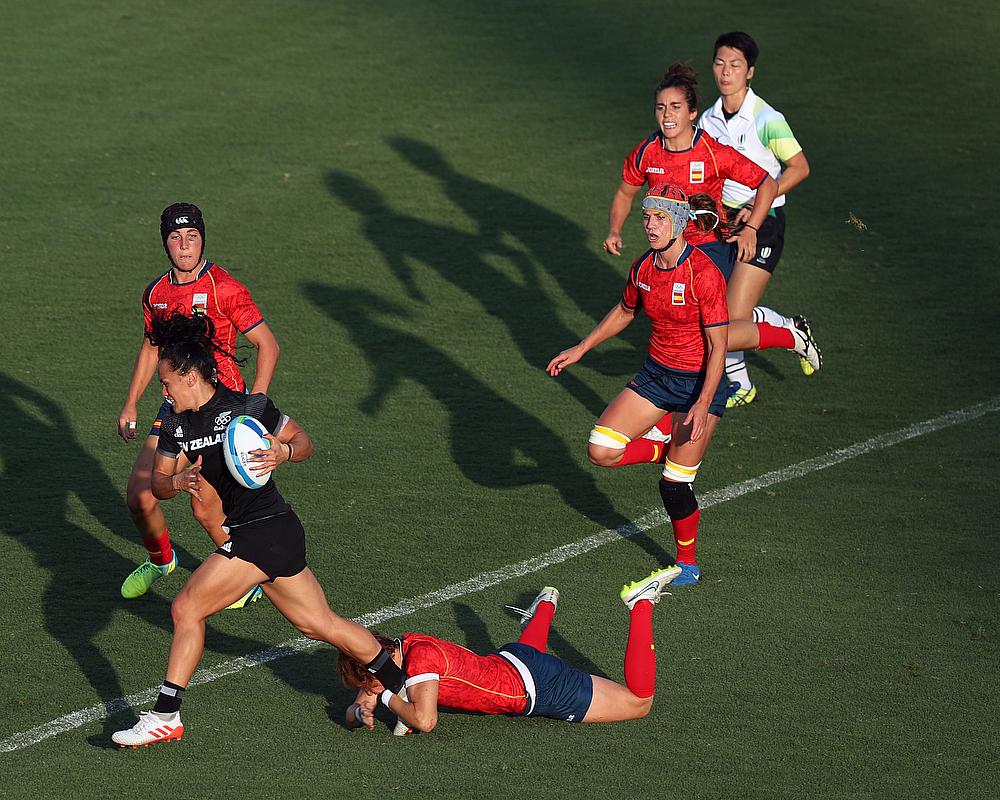 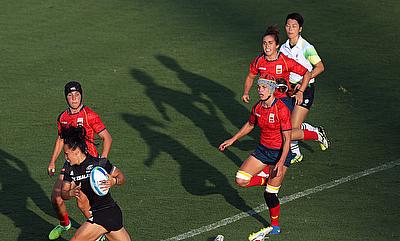 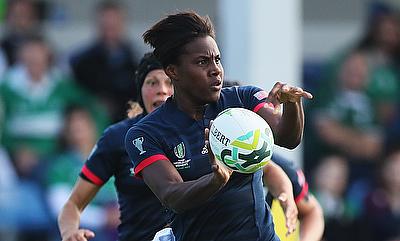 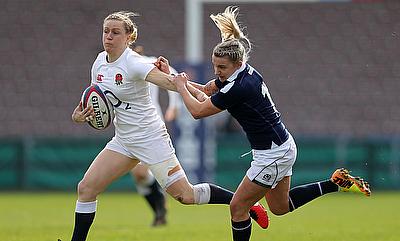 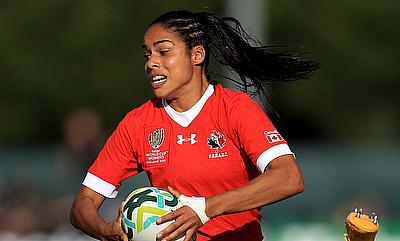 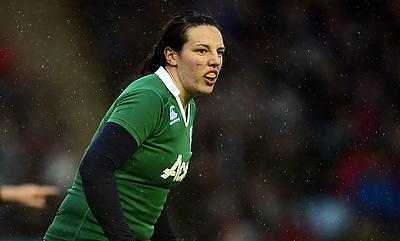 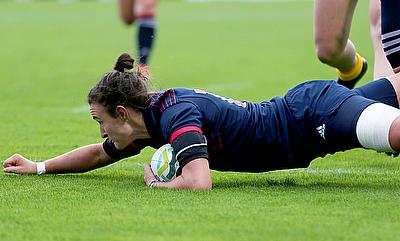 The Black Ferns scored a total of 18 tries in their rout against Hong Kong, out of which 13 came in the second half as they thrashed Hong Kong by 121-0 at UCD Stadium in Dublin to secure a bonus point victory and claim their position at top of Pool A. Portia Woodman was the star of the day as she amassed eight tries herself.

Meanwhile, England continued their title defence with second consecutive win in the tournament as Danielle Waterman, Lydia Thompson and Emily Scarratt scored a brace of tries while Tamara Taylor, Amy Wilson-Hardy, Amy Cokayne and Alex Matthews also crossed over to secure a 56-13 win over Italy.

USA continued to maintain their second position in Pool B behind England as they trounced Spain 43-0 in the third game of the second round to register a bonus point victory.

Wales' struggle in the tournament continued as Lori Josephson and Magali Harvey strolled past the post for Canada, who registered a hard earned 15-0 win.They are positioned second in Pool A behind New Zealand while Wales continue their search for their first victory in the tournament.

The final pool saw Ireland make a stunning comeback from being 0-14 down at half time and it was Paula Fitzpatrick's double at the closing stage that saved them from a defeat against Japan. Meanwhile, France continued their winning streak as they handed Australia their second consecutive defeat in the tournament with a 48-0 triumph.