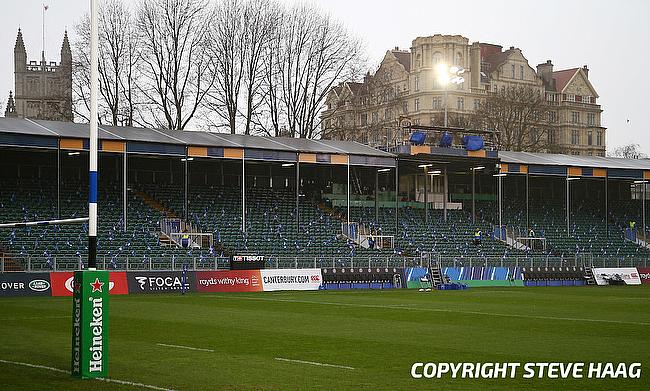 Bath Rugby have announced the signing of Namibia prop Aranos Coetzee ahead of the 2022/23 season.

The 34-year-old will will provide cover to D’Arcy Rae, who is currently recovering from an injury.

Coertzee had played for Leopards, Racing Metro, Brive and most recently Cheetahs where he was named the club's Super Rugby Player of the Year in 2017.

He made his international debut for Namibia in 2015 and has been capped 25 times for his country.

“He is a very talented scrummager and is another who will bring a great amount of knowledge to our squad.”

Bath will kick-start the 2022/23 season of the Gallagher Premiership with a clash against Bristol Bears scheduled to be played at Ashton Gate on 9th September.