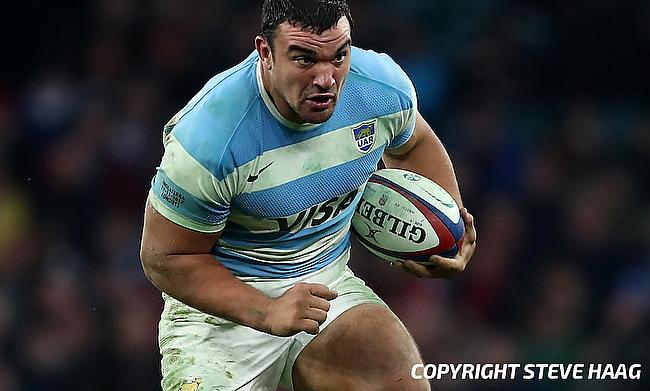 Orlando Bailey kicked a 73rd minute penalty goal as Bath Rugby edged out London Irish with a 27-23 margin in the 24th round of the Gallagher Premiership at Recreation Ground on Saturday.

Bath started the game with a setback as Charlie Ewels was sin-binned in the 4th minute for a dangerous tackle and London Irish immediately capitalised on the numerical advantage with Ben Loader touching down in the corner. They thought they extended their lead further but Nick Phipps spilled a chance.

London Irish doubled their lead in the 19th minute as Curtis Rona created the break for Kyle Rowe to crossover but once again Paddy Jackson missed out on the conversion to make it 0-10.

The first response from Bath came in the 33rd minute as Orlando Bailey created the gap for Mike Williams to score and in the 35th minute Taulupe Faletau evaded a couple of London Irish defenders for Ben Spencer to crossover. Bailey kicked both the conversions to make it 14-10.

With the break approaching, Agustin Creevy dived from close range and Jackson improved to take the visitors to a slender 14-17 lead at the conclusion of the opening half.

The visitors got off the block early in the second half as Creevy scored his second at the back of a maul and Jackson kicked the conversion to extend their lead to 10 points but Bailey followed with a penalty goal as the gap came down to seven points at the end of the third quarter.

The scores were levelled by the 64th minute as a grubber kick from Clark was collected by Will Muir, who scored his eighth try of the campaign before Bailey's penalty goal in the 73rd minute proved to be the difference between the two sides.