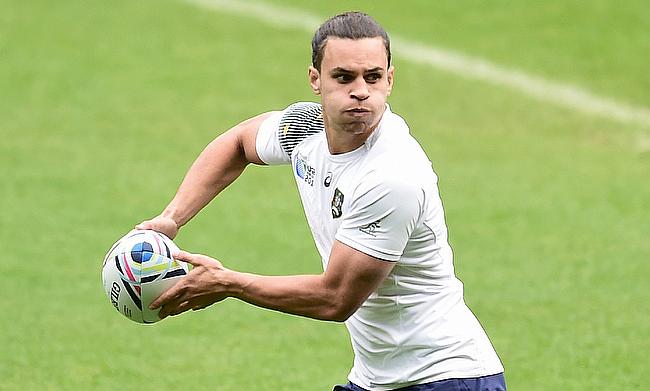 Wallabies playmaker Matt To'omua has committed his immediate future with Rugby Australia and Melbourne Rebels until the end of 2023.

The 31-year-old started his professional rugby career with Brumbies and after nine seasons with the Canberra based club making 88 appearances for them, he made a switch to Leicester Tigers ahead of the 2016/17 season.

His stint with the Tigers started with a serious knee injury but he managed to overcome it to make 29 appearances for the club in the following two seasons after which he returned back to Super Rugby signing a deal with Rebels in 2019. He was appointed the captain of Rebels ahead of the 2021 season in the absence of injured Dane Haylett-Petty and will also lead them in the ongoing Trans-Tasman series.

His international debut for Australia came in 2013 and has gone on to play 54 Tests for the Wallabies with his last appearance coming during the Rugby Championship last year. He was also part of the Australia squad in the 2015 and 2019 World Cups where he played 11 games combined.

“I’m really excited to recommit to the Melbourne Rebels and Rugby Australia. We are building something special at the Rebels and it is great to be a part of it alongside the rest of the team," said Toomua.

“Like our fans, I was disappointed with how we finished up in the Super Rugby AU season and we are keen to come out really strong this Saturday against the Blues and play to our potential.

“It’s been great to see the resurgence of rugby in Australia this year, with fantastic support for the new Super Rugby AU competition.

“Having spent some time in the Wallabies camp a few weeks back, I could sense a real sense of excitement from everyone involved and I’m looking forward to the upcoming Test matches later this year.”