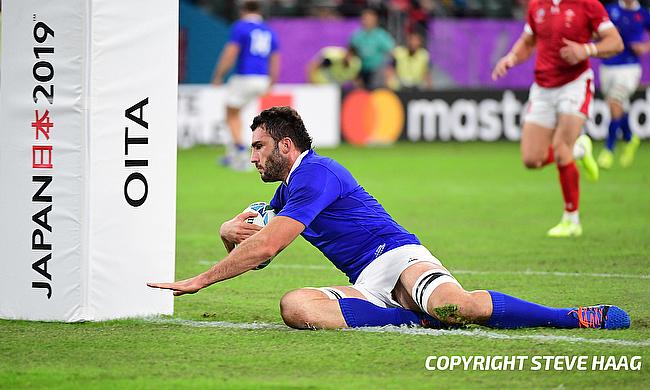 France and the Wallabies will lock horns with each other in a three-Test series in July.

This will be the first time the Les Bleus will be touring Australia since 2014 with previously the Wallabies claimed the series 3-0.

The first Test will be a mid-week fixture with Sydney Cricket Ground hosting on 7th July with the second Test scheduled in Melbourne on 13th July, Tuesday. The teams will conclude the series with the third and final Test in Brisbane on 17th July.

As World Rugby rankings currently stand, they have France and Australia in 5th & 7th position respectively. France pulled away from Australia in the signupoffers.codes rankings following this year’s Six Nations where they finished 2nd behind Wales.

The Wallabies haven’t been in action since December 2020, where they drew 16-16 to an impressive Argentina side in the Rugby Championship. Earlier this year Head Coach Dave Rennie confirmed their first 2021 test squad to take part in a pulmonary camp which included a number of debutants from the Super Rugby AU sides.

Rugby Australia chief executive Andy Marinos is excited about hosting France and is looking forward to welcome fans back to the stadium after a tough year due to the pandemic coronavirus.

"The return of midweek Test matches presents a unique opportunity for fans at home and at the venue, with each stadium in a central location for those attending after work," Marinos said.

"France are one of the most exciting teams in World Rugby; they play with passion, flair and unpredictability and have proven time and time again they are one of the global forces of our game."

France are at fifth place in World Rugby Rankings and finished second in this year's Six Nations tournament while Australia are at seventh place and French Rugby Federation president Bernard Laporte is expecting a fierce competition.

"It is a great opportunity for our team to confront an emblematic nation of the southern hemisphere that has marked the history of world rugby such as Australia," Laporte said.

"We are convinced that our Bleus, who feel a growing popular wave of the French at each match, will be keen to continue to perform on the international stage and demonstrate that France is among the great nations of world rugby."