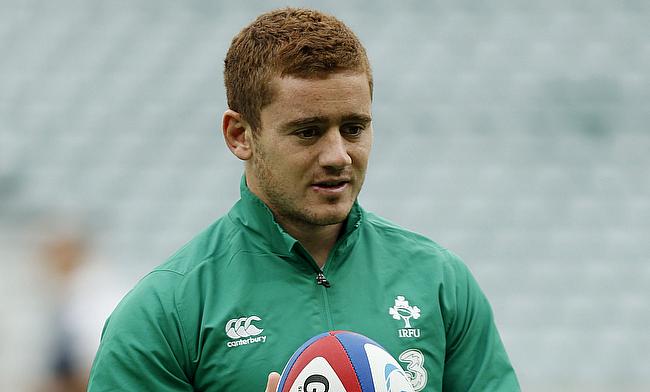 Tom Howe scored the decisive try in the 65th minute as Worcester Warriors edged out London Irish 11-10 in the opening round of the Gallagher Premiership at Sixways.

An early infringement from Harry Elrington saw Billy Searle kicked a penalty goal in the fifth minute and seven minutes later Paddy Jackson kicked a three-pointer of his own to level the scores.

Searle missed a penalty goal at the stroke of half-time as the teams finished the opening half with a 3-3 scoreline.

The fly-half ensured the Warriors went in front with a penalty goal in the 45th minute and 16 minutes later Australian international dotted down followed by a conversion from Jackson as the visitors increased their lead to four points,

As the game entered the final 15 minutes, Howe made full use of a pass from Melani Nanai as he went over the line in the corner. Searle missed the conversion but that did not cost them in the end as the Warriors edged out London Irish with a thrilling one-point victory.