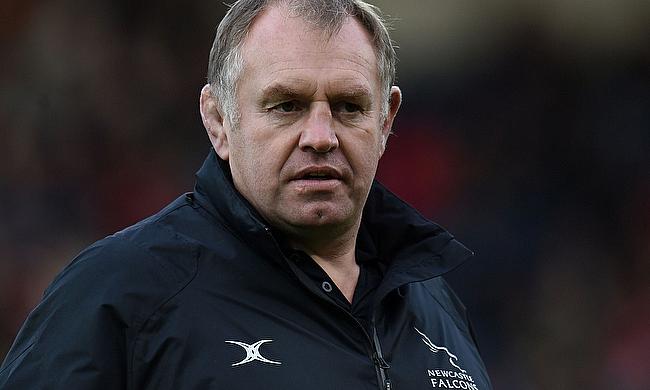 Newcastle Falcons celebrated their promotion back to the Premiership with a 12-19 win over Bath Rugby at Recreation Ground on Saturday.

The Falcons had a chance to open their account early but a penalty kick from Brett Connon went wide. Rhys Priestland's offload was seized by Cameron Redpath to score the opening try in the 9th minute. Priestland followed with the conversion as the scoreline became 7-0.

The home side thought they doubled their lead but Ben Spencer's try was ruled out by TMO after Redpath had a knock-on just before the line after efforts from Luther Burrell and Tom Penny.

The response from the Falcons came in the 22nd minute when Graham dotted down at the back of a line out to reduce the deficit to two points. As the half-time was approaching, Graham with his second put the Falcons into lead while Connon kicked the conversion to finish the opening half with a 7-12 scoreline.

Bath went on to level the scores with Josh Matavesi's try early in the second half against his former club but the Falcons were relentless with Ben Stevenson diving in the corner that Connon improved to take the scoreline 10-17.

Any chance of Bath narrowing down the gap was put off after Charlie Ewels was sent to sin-bin in the 61st minute for a dangerous tackle on Adam Radran as Dean Richard's men completed a seven point win.