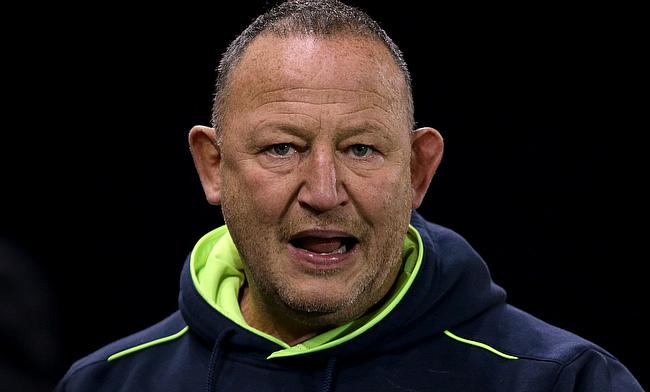 Sale Sharks managed to hold off Northampton Saints as they registered a 32-23 win in the opening round of the Gallagher Premiership at AJ Bell Stadium on Friday.

Aj MacGinty got Sale off the mark with an early fourth minute penalty goal and shortly Akker van der Merwe crossed over. MacGinty kicked the conversion as the home side raced to a 10-0 lead.

As Northampton Saints lost George Furbank to injury in the 8th minute, Sale Sharks had their second try through Daniel du Preez in the 19th minute that MacGinty improved but shortly Denny Solomona was stopped for the hosts.

The response from the Saints came in the 23rd minute when Tom Collins dotted down that James Grayson improved as the opening half ended 17-7 scoreline.

Grayson with a penalty early in the second half reduced the visitors' deficit to seven points but a touchdown from Simon Hammersley made the scoreline 22-10.

A second penalty from Grayson in the 60th minute kept the Saints in the hunt but MacGinty with a converted try helped Sale seal bonus point and also increasing their lead to 29-13.

Sale Sharks had a setback with Jono Ross yellow-carded in the 64th minute and immediately Piers Francis responded with a try for the visitors making it 29-20. The final 10 minutes saw Harry Mallinder and Robert du Preez exchange penalties as Sale Sharks managed to seal a nine point win.