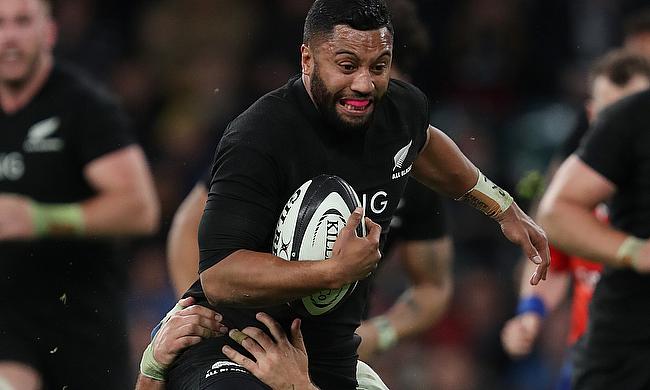 Wasps successfully overcame a double from Marland Yarde as they edged out Sale Sharks 26-23 in the fourth round of the Gallagher Premiership at AJ Bell Stadium.

Both the teams now have two wins and defeats apiece in both the games with Sale Sharks positioned fourth while Wasps are at sixth place.

This is also the third successive loss for Sale Sharks since Paul Deacon took over the coaching reins with two of the defeats coming in the European competition.

Lima Sopoaga started the proceedings with a 12th minute penalty goal but Sale Sharks levelled the scores with a three-pointer from Aj MacGinty in the 15th minute.

Just over the half-hour mark, Marland Yarde scored the first of his two tries as he was set up by Faf de Klerk with MacGinty's conversion ensuring the home side had a 10-3 lead heading into the break.

Wasps dominated the early exchanges in the second half with Charlie Atkinson and Tom Cruse dotting down and Sopoaga's double conversion ensured the scoreline became 13-17.

The gap between the sides continued to remain at four points after Sopoaga and MacGinty exchanged penalties before the Wasps fullback kicked two more three-pointers making the scoreline 16-26.

With three minutes left in the game, Yarde's second try followed by MacGinty's conversion took Sale Sharks close but Wasps managed to held their nerve with a three-point victory despite losing Zach Kibirige to injury.