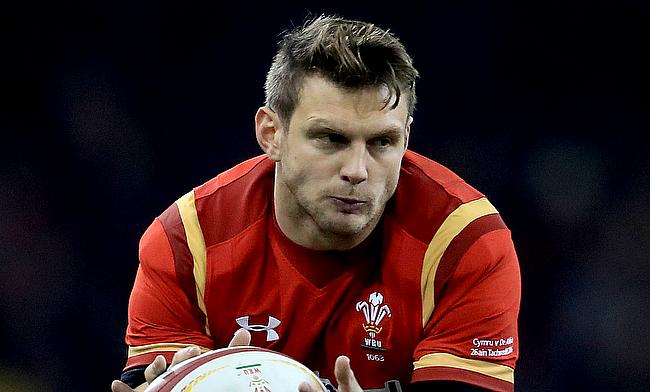 Northampton Saints registered their first win in the ongoing Gallagher Premiership as they defeated Worcester Warriors 29-10 at Franklin's Gardens on Saturday.

The win has taken Northampton to sixth place in the table with seven points while Worcester languishing at the bottom with four points.

Dan Biggar started the proceedings for Northampton Saints with a second minute penalty goal and in the 14th minute their lead was extended to nine points following a penalty try that came with Worcester losing Melani Nanai Vai to sin-bin.

Just as Worcester returned to full strength, Worcester led by a strong response from Billy Searle's converted try reduced the arrears to three points but his effort was negated with Alex Mitchell dotting down for the home side as the teams went into the break with a 17-7 scoreline.

Northampton got off to a worse possible start in the second half with Dan Biggar sent to sin-bin and Searle responded with a penalty kick that reduced the gap down to seven points.

As Biggar returned back, there was no stopping the Saints as his converted try in the 65th minute made the scoreline 24-10 before Mikey Haywood's try in the closing stage helped them complete a 29-10 bonus point victory.