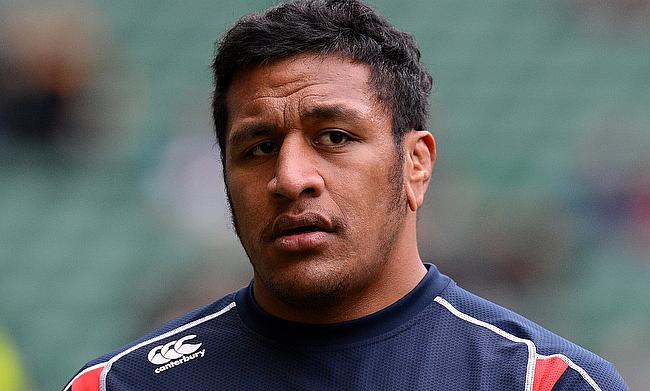 England international Mako Vunipola becomes the latest player to commit his future to Saracens after signing a new contract with the club.

The decision follows despite Mark McCall's men will be featuring in the second tier Championship next season following an automatic relegation at the end of the ongoing campaign for a series of salary cap breaches.

Vunipola joined Saracens from Bristol in 2011 and has made 168 appearances for them and his decision to remain with the club comes a week after Jamie George and Sean Maitland signed contract extensions.

The 29-year-old said the decision to remain with Saracens was straightforward and is now determined to help them return back to the top tier following the next season.

“They’ve looked after me, given me the opportunity to be the player that I’ve been and given me the platform to keep improving.

“I have no doubt the club will be back and fighting for Championships and that’s part of the reason why this decision was quite easy.

“It wasn’t all too difficult for me as I could see the group we had and the strength of the club. I’ve no doubt we’ll attack this challenge like we have done with the other challenges we’ve had before.”

Vunipola has played 59 Tests for England since his debut in 2012 and was part of the 2015 and 2019 World Cup campaigns. He has also played for the British and Irish Lions six times that came during the 2013 and 2017 tour of Australia and New Zealand respectively.