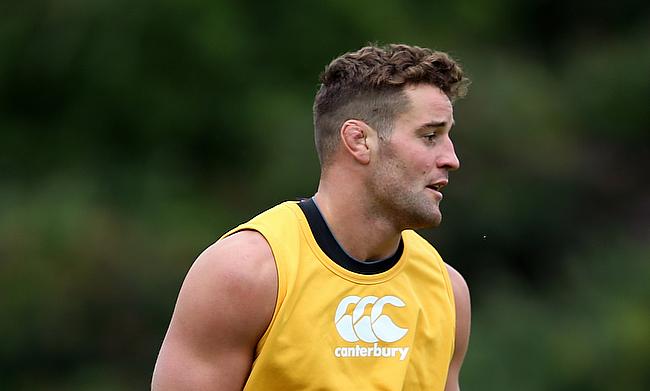 Saracens have confirmed that England international Calum Clark has signed a one-year deal with the Gallagher Premiership club.

Clark started his professional rugby debut with Yorkshire Carnegie in 2006 and switched to Northampton Saints in 2010.

He joined Saracens ahead of the 2017/18 season and has featured for the club 51 times. Overall, he has racked up 166 Premiership appearances for three clubs combined.

“I love the club, I love the boys and I’m just looking forward to contributing wherever I can moving forward, particularly next season.

“I’ll try and be a positive force and keep us all moving forward, helping the younger lads if I can as well as performing as best as I can alongside that.”

Saracens director of rugby Mark McCall is confident that Clark's experience will benefit the club.

“Calum has added enormous value to our club in a number of ways over the last three seasons.

“On the field he sets a great example with the consistency of his effort and he has played a key role during the various international windows when many of our experienced players were not around.

“Off the field he has a strong desire to pass on his experience and lessons he has learnt to our younger players, who are benefiting greatly from his support and time. Calum’s influence will be vital in the exciting challenge that lies ahead.”

Saracens will face automatic relegation at the end of the ongoing campaign and will feature in the second tier Championship in the 2020/21 season.