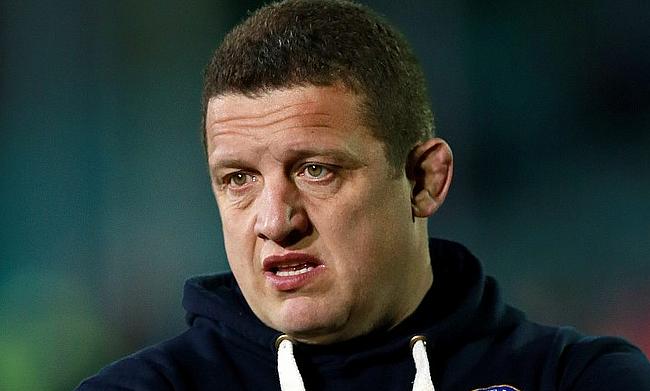 Ospreys have announced that lock Lloyd Ashley will be leaving the club at the end of the ongoing season.

A product of Ospreys Pathway, Ashley made his senior debut with the club in 2011 against Exeter Chiefs and went on to complete the milestone of 100 appearances for the Welsh province in 2017 when they locked horns against Saracens.

Overall, the 31-year-old has more than 150 appearances for Ospreys - the 19th player from the club to achieve the milestone following the likes of Alun Wyn Jones, Rhys Webb, Dan Evans and Scott Baldwin.

“It’s an end of an era and it is time to say goodbye to the Ospreys after more than a decade," he told the club's official website.

“I came here and played for the U16s and I have loved it and met so many brilliant people.

“There are mixed emotions but I look back with a smile on my face and reflect on how much I have loved the journey.

“There have been plenty of ups and downs but all of those experiences have been part of being at the Ospreys.

Ospreys head coach Toby Booth lavished praises on Ashley and is hoping for him to complete the season on a high.

“Lloydy is one of the game’s good guys. He is a rugby man through and through and his selfless team man approach means he is respected by all.

"To achieve the milestone of 150 games for the Ospreys in a position that is arguably the most competitive in the squad is something to be hugely proud of."

Ospreys are positioned ninth in the United Rugby Championship table with seven wins from 12 matches.