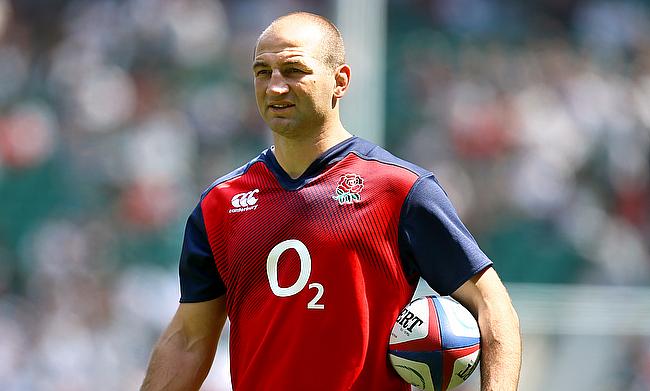 Leicester Tigers have agreed to release backrow Jordan Taufua early from his contract which will see him move to the French club Lyon until the end of the 2020/21 season.

Taufua made his debut for the Tigers ahead of the 2019/20 season and has made 18 appearances for the club including 14 in the Premiership. Prior to his association with Leicester, the 29-year-old played for Super Rugby side Crusaders between 2013 and 2018.

He also had represented the Under 20 sides of both Samoa and New Zealand and was part of a World XV side which lost 46-10 to South Africa in Cape Town.

“Jordan is a talented, experienced player and we are grateful to him for what he has given to Leicester Tigers during almost 18 months at the club,” said Borthwick to the official website of the club.

“Supporters and people outside of the environment see a very small part of what goes on each week and Jordan has brought energy, enthusiasm and experience to our club at a crucial time while we re-shape our squad, which we will be better off for having had at Tigers.

“We all wish Jordan well in his next chapter as a player.”

Meanwhile, Taufua thanked Leicester for the support and is looking forward for his stint with Lyon in the Top 14.

“It isn’t how I wanted to finish up my time at Tigers, especially without a chance to say goodbye to the fans at Welford Road, but I am very grateful for all that I have experienced in my time in Leicester.”

“It has been a challenging time but I have learned a lot and will always cherish my time and the experiences I had as a Leicester Tigers player and friendships I made at the club.

“I appreciate the professional way this has been handled and am looking forward to what is ahead for me.

“I wish Leicester Tigers all the best going forward and will cheer them on from afar.”