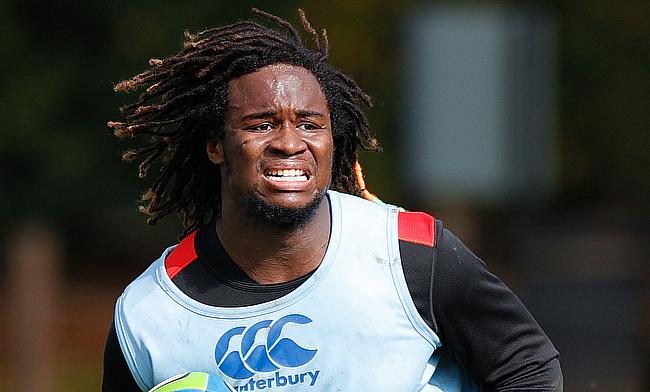 Sale Sharks came from behind to beat Leicester Tigers 25-15 in the recently concluded Gallagher Premiership clash at Mattioli Woods Welford Road on Friday.

This is Sale Sharks' fifth win from seven games as they moved to the second place in the table while Leicester Tigers are at sixth place.

Zack Henry kick-started the proceedings with an eighth minute penalty goal for the Tigers before Tommy Reffell touched down to increase their lead to 8-0.

Sale Sharks fought back with try from Sam James in the 28th minute with a conversion and a penalty kick from Aj MacGinty ensured the opening half ended with a 8-10 scoreline.

Leicester suffered a setback in the start of the second half with Harry Wells sin-binned for an infringement and Cobus Wiese playing against his elder brother Jasper touched down in the 43rd minute and MacGinty's conversion made it 8-17.

The 55th minute saw Sale Sharks extend their lead further with Marland Yarde capitalising on a cross-field kick from MacGinty to increase their lead to 14 points.

Leicester lost a second player to sin-bin with this time Nephi Leatigaga yellow-carded in the 55th minute but even though they did well not to concede a point in the next 10 minutes, a penalty kick from MacGinty in the 71st minute took the scoreline 8-25.

Even though, Nemani Nadolo scored Leicester's try with five minutes left in the game, Sale Sharks went on to complete a 10-point victory - their fifth from seven games.