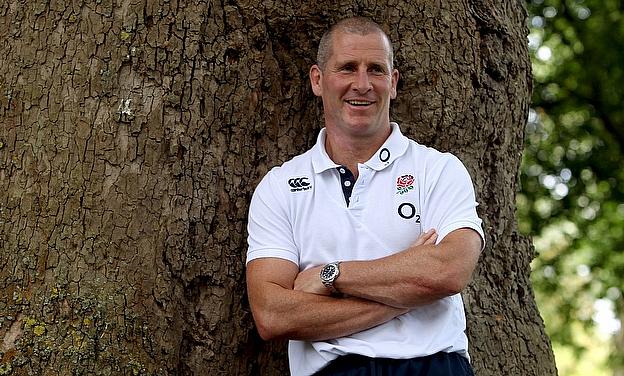 Stuart Lancaster has dismissed any suggestion of England entering their first Test against New Zealand on June 7 intent on damage limitation.

Fixture congestion that sees the Aviva Premiership final between Saracens and Northampton played only a week earlier means Lancaster will be missing five regular starters for the series opener in Auckland.

Injury and unavailability have further limited the available options, but Lancaster insists England will continue with the high-tempo game that served them well during the RBS 6 Nations when they run out at Eden Park.

"Obviously we will create a gameplan that we think will be effective against the All Blacks, but we will continue on the path that we've taken," the head coach said.

"Whoever is picked at scrum-half and fly-half, it's an exciting backline. We hope for dry weather so we can play some rugby. We will continue in the same vein."

Lancaster has confirmed Dylan Hartley's chances of participating in the tour are receding because of the shoulder injury sustained six weeks ago.

It is still unknown whether the Northampton hooker will be involved in Friday's Amlin Challenge Cup final or the Aviva Premiership final the following weekend.

"Dylan, as you've heard from (Northampton director of rugby) Jim Mallinder, is making slower progress than hoped for with his shoulder," Lancaster said.

"We'll monitor that with Northampton throughout the week and make a decision on him before we fly (next Tuesday). We'll wait and see how it plays out."

Lancaster was able to deliver a more promising update on full-back Mike Brown's hip injury after stating he will resume training next week.

The England head coach is "hopeful" centre Billy Twelvetrees and hooker Rob Webber, who are struggling with ankle and knee injuries, will be fit for the first Test.