Lancaster will Wait to Pick Squad 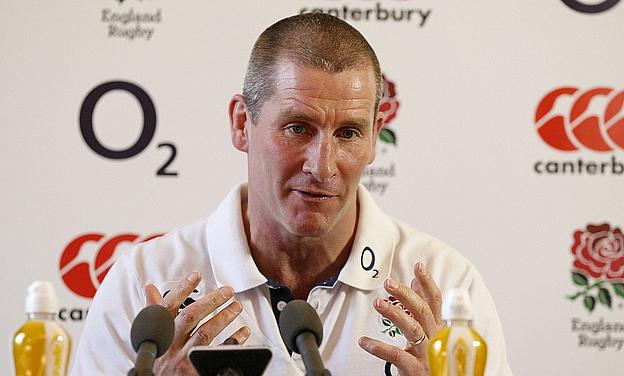 The England boss will wait on the outcome of a host of club play-offs and finals before completing the squad lists for next month's New Zealand challenge, Press Association Sport understands.

Lancaster is expected to need at least 40 players, owing to the seven-day gap between the Aviva Premiership final and England's first Test in Auckland on June 7.

None of the Premiership finalists will take part in that Auckland Test, leaving Lancaster waiting to adjust his squad depending on who reaches the English league showdown.

England's head coach is likely to take 12 specialist front-rowers and four scrum-halves to solve a selection jigsaw thrown up by the hectic business end to the season for Premiership clubs.

Lancaster will name a potentially 15-strong training group next week, after the final round of the regular Premiership season finalises the tournament's semi-finals.

England entertain the Barbarians at Twickenham on Sunday, June 1, with a squad expected to resemble the second-string Saxons group that took on Ireland Wolfhounds and Scotland A in January.

Saracens have already topped the Premiership's regular standings, with Northampton and Leicester also into the annual final-four battle.

Harlequins and Bath face a straight shoot-out for the final play-off slot when they square up at The Stoop on Saturday.

Even if Quins progress into the May 17 and 18 Premiership semi-finals though, that will not free up any of Bath's England contingent for Lancaster.

The Recreation Ground men still take on Northampton in the Amlin Challenge cup final on Friday, May 23, so will remain on club duty whatever happens in west London this weekend.

Saracens will take on Toulon in the Heineken Cup final on May 24, and now Wasps face Stade Francais in the seventh-place play-off for European Champions Cup qualification.

The second leg of Wasps' European battle will take place in Paris on May 24, leaving Lancaster's resources further stretched past the end of the regular club campaign.