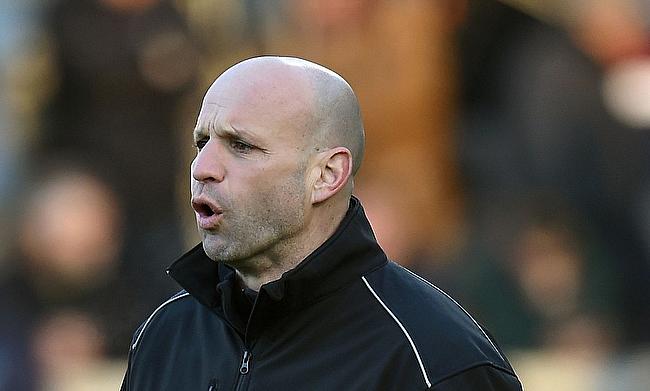 Scottish Rugby has announced former England international Jim Mallinder as the new performance director of the national side.

Mallinder will replace Scott Johnson with the latter joining Australia in a similar role with the Wallabies.

The 53-year-old has already worked as head coach of Sale Sharks, Northampton Saints and England Saxons and will exit performance pathway coach role of England Rugby to join the Dark Blues where he will work from range of part-time teams in Super6 competition to the national side.

“This is an exciting role and one that gives me the chance to work with players at different stages of their development, all with the clear objective to make Scotland’s representative teams more successful and deliver a clear pathway for players to progress through," said Mallinder.

“I am really impressed with the set-up in Scotland already and having spoken at length with Mark Dodson it was clear that this was an outstanding opportunity to really set the direction of travel for Scotland’s high-performance ambitions.

“It’s a chance to lead a long-term programme, work with talented people, and I’m looking forward to moving up to Scotland and getting started.”

“I am delighted to have secured Jim in what is a pivotal and vital role within our high-performance structure," Scottish Rugby Chief Executive Mark Dodson.

“He has a proven track record of developing players across a range of different career stages and I want him to strengthen and deepen the pathway our players will take into the professional game and develop the skills and behaviours they will need to succeed at their respective highest levels.

“He brings a wealth of rugby knowledge and experience as a Premiership winning coach and Heineken Cup finalist which I believe can enhance our current set-up and enable us to keep making the ambitious strides we want to take in the coming years.”