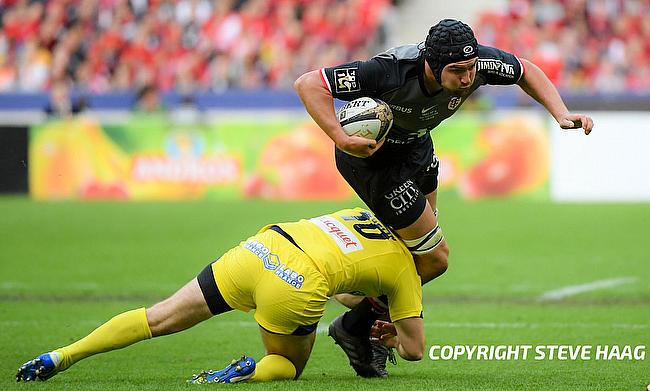 France have named uncapped duo Alivereti Raka and Francois Cros in the starting line-up that will take on Scotland on Saturday in Nice.

Raka qualifies to play for France on residency grounds after joining Clermont in 2015 and has been named on left wing with Damian Penaud on the right. Wesley Fofana will take up position at inside centre with Gael Fickou at outside and Maxime Medard is positioned at fullback.

Camille Lopez will take up the fly-half role forming half-back partnership with Antoine Dupont while Cros, Charles Ollivon and Gregory Alldritt comprise the back-row and Sebastien Vahaamahina and Paul Gabrillagues at second-row.

Following the Saturday's game, the two teams will once again meet on 24th August at Murrayfield Stadium after which France will face Italy in back to back matches before they kick-start their World Cup campaign against Argentina in Tokyo on 21st September.