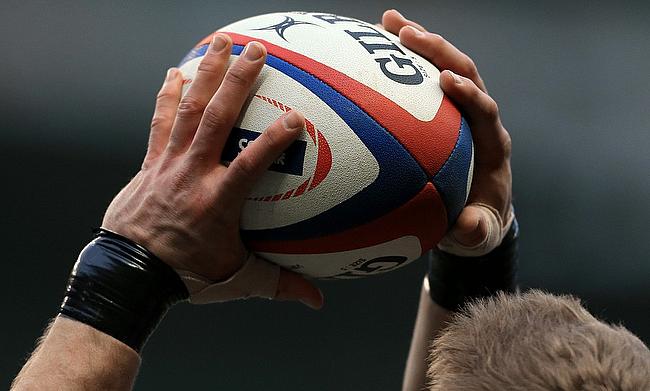 Izack Rodda has played close to 40 Tests for Australia
©PA

Having started his professional rugby career with provincial side Queensland Country in 2016, Rodda made his Super Rugby debut with Queensland Reds in 2017 but switched to French club Lyon in 2020 after refusing to take short-term pay cut from Rugby Australia due to the pandemic coronavirus.

He made a return back to Australia joining Western Force in 2021 and was recalled into the Australia squad starting in nine straight tests between September and November.

“I’m really excited to commit long term to the Wallabies and the Western Force,” he told.

“I’ve thoroughly enjoyed the last six months or so, firstly with the Wallabies last year and now with the Force in Super Rugby Pacific.

“It feels to me like both teams are building something special and that’s something I’m looking forward to being a part of.”

Rodda has made close to 40 Test appearances for Australia and was part of the squad that competed in the 2019 World Cup. He is also in contention for the 2023 World Cup scheduled in France and Wallabies head coach Dave Rennie had high praises for Rodda.

“We’ve been really impressed with Izack’s attitude and work rate since coming into the environment last year,” Rennie said.

“He’s a world-class lock and his long-term commitment to Australian rugby can’t be understated. While just 25 years old, he’s played nearly 40 tests and has already been to a World Cup.

“His confidence has grown as a leader and that’s evident in the impact he’s having at test level and at the Force.”