by Will Sherrington  Wednesday 11 March 2020 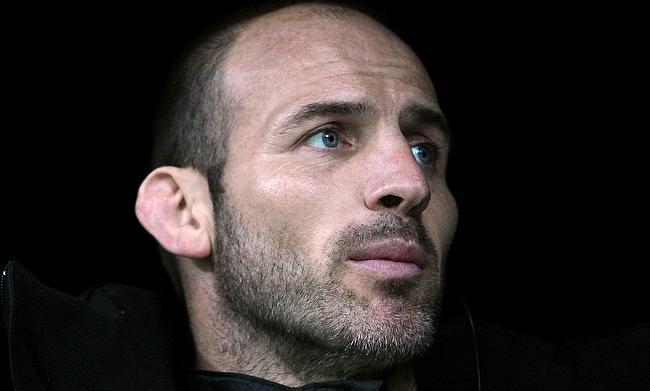 Harlequins face Sale Sharks in the final of the Premiership Rugby Cup this Sunday at the AJ Bell Stadium.

Quins reached the final in spectacular fashion and will be hopeful of lifting their first trophy in seven years.We look back at Harlequins’ road to the final:

Harlequins kicked off their season with a convincing win against the Bears at the Stoop last year. Aaron Morris returned to the starting line-up in style running in two tries to put Quins 17-5 up at the break.

Last gasp tries from both teams made for an entertaining finish but late efforts from the Bears were too little too late as Harlequins secured the victory.

In their second outing, Harlequins rescued victory from the jaws of defeat against London Irish at the Madejski Stadium, scoring two minutes from time.

Trailing 15-8 at half time, tries from Gabriel Ibitoye and Alex Dombrandt led the fightback, setting the match up for a grandstand finish at 18-18.

Quins pushed on and were awarded a 78th minute penalty which was duly converted from range by Brett Herron, sealing all four points.

Harlequins made it three wins in a row at home to Gloucester in a high scoring affair. Both teams showed great strength in attack with the sides sharing 11 tries.

Fans were left on tenterhooks in the final 20 minutes, but it was Quins who hammered home their advantage with a 79th minute try from flanker Renaldo Bothma.

Sarries ran out 28-21 victors in the end, with a brace of tries from Ben Spencer in the first half proving crucial.

Despite the defeat, Harlequins finished top of pool 2 and qualified for the semi-final.

Exeter were left behind as Harlequins flew in to their first cup final since 2013 with aplomb, ruthlessly scoring seven tries on the way.

The Quins offense proved too much for Exeter to handle and after a slow first 20 minutes, Alex Dombrandt and Gabriel Ibitoye ran in two tries to put Harlequins in the driving seat.

The second half saw Quins stun Exeter again with a flurry of four tries in 15 minutes to push them on to securing their place in the final.