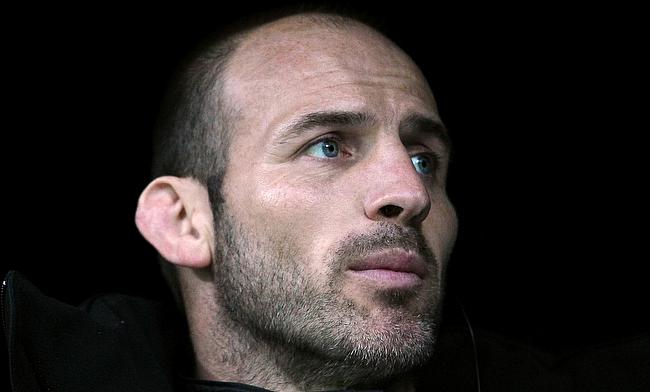 Harlequins have confirmed that hooker Max Crumpton has announced his decision to retire from professional rugby with immediate effect.

The 26-year-old suffered a hamstring injury in January during the Champions Cup against Bath Rugby but has failed to make a recovery since then.

A product of Saracens Academy, Crumpton played for them between 2012 and 2014 during which he also had loan stints with Plymouth Albion and Harlequins. He made a switch to Bristol Rugby in 2014 before heading to Twickenham Stop in 2018 making 20 appearances in the last two seasons.

“I think every player dreams of having that fairy-tale finish to their playing career. While I haven’t had the opportunity to sign off from my time as a professional rugby player in front of a crowded Stoop, I’m immensely proud of what I achieved in nearly a decade as a professional athlete," he told the official website of the club.

“My career has finished sooner than I would have wanted, but I have plenty of fond memories to look back on, and I’m thankful for the continued support from Quins as I begin my life after rugby. It will be great to come back to The Stoop as a fan when rugby returns.”