Halfpenny, Biggar and Faletau in line to return for Wales' clash against Ireland 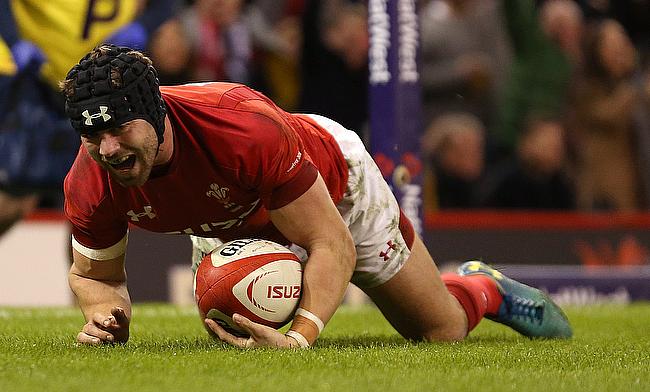 Wales' ongoing Six Nations campaign has received a major boost with Leigh Halfpenny, Dan Biggar and Taulupe Faletau returning to full training ahead of the clash against Ireland on Saturday.

Fullback Halfpenny, who started the tournament with two tries against Scotland in the opening game, missed the Twickenham clash against England due to a foot injury while Biggar and Faletau were battling shoulder and knee injury respectively.

“Everybody has been given the green light and we’ve got a few boys who are happy they scored at the weekend,” Wales forwards coach Robin McBryde told WRU TV.

“There were a couple of wins and some good performances so it’s great to have everybody back with a spring in their step.

“It’s nice to have a few selection headaches and plenty of players to choose from.

George North, who was among the replacements for the encounter against England will head to Dublin along with Liam Williams as Wales' look to bounce back from 12-6 defeat they suffered against Eddie Jones' side.

“The fact we’ve been there before and had success is something we can draw on,” McBryde said.

“But every Six Nations is different, with different players and different circumstances. It’s a must-win game for us.

“We just need to find some of the finer details to make sure that ball is being delivered on a plate for our backs.”

Wales are currently at third place in the table with six points.