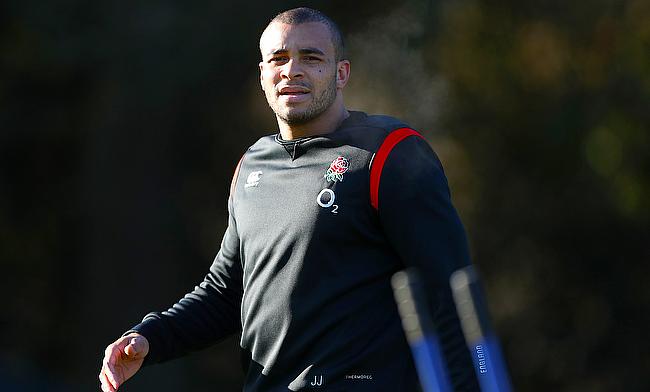 Jonathan Joseph will start for England against Wales
©PA

England coach Eddie Jones has made two changes to the starting line-up ahead of the upcoming Six Nations clash against Wales to be played at Twickenham on Saturday.

Danny Care replaces injured Ben Youngs in the starting XV and is set to become the most-capped scrum-half for England going past Matt Dawson's tally of 77 Tests.

The second change sees winger Jonathan Joseph swapping place with Ben Te'o, who now moves to the bench. Saracens' Richard Wigglesworth returns to the England squad for the first time since the 2015 World Cup and will be among the replacements.

“Danny Care very much deserves the honour of being the most capped England scrum-half and I am sure he’ll make the most of his opportunity on Saturday,” Jones said.

“We want to make sure our set-piece is dominant, our defence is ferocious and that we are at our best against Wales.”

England are currently at the top of the table following a bonus point victory that they achieved against Italy n the opening round.