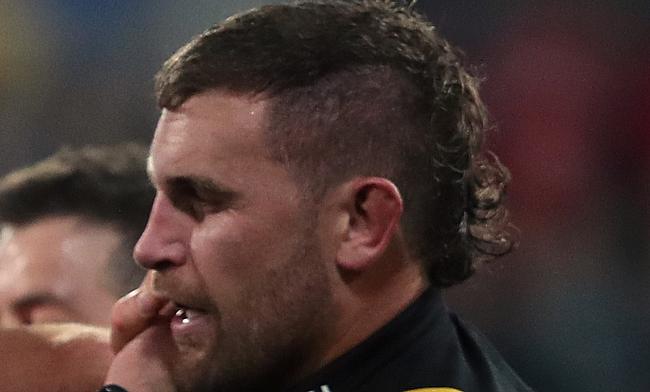 Glasgow Warriors have named Callum Gibbins as the skipper for the upcoming Pro 14 clash against Leinster to be played at Scotstoun Stadium on Friday.

This will also be his first stint as captain of Glasgow and the decision follows after Ryan Wilson will be on national duty for Scotland.

Ruaridh Jackson returns at full-back with Stuart Hogg also absent, while Peter Horne starts at fly-half as Glasgow look to gain revenge for defeat in the European Champions Cup against the Irish side last month.

George Horne will start at half-back alongside his older brother following an impressive debut against Southern Kings last week, while Nick Grigg, Jamie Bhatti, George Turner, Scott Cummings and Rob Harley join Jackson in returning from the Scotland setup to line up at Scotstoun.

Glasgow head coach Dave Rennie is backing Gibbins to come out successful and is hoping to maintain their Pro 14 success going without the international contingent.

"It's been a different week, we've had 19 guys in camp with Scotland but we've just got on with things.

"Tactically things aren't going to change from the last time we played Leinster. We just need to do things better.

"Cully (Gibbins) has been here all week helping the team prepare which made making him captain a pretty simple decision.

"He's a good man, he's earned the respect of his team-mates through the way he plays and contributes an awful lot to this club. He was the obvious choice to be captain."