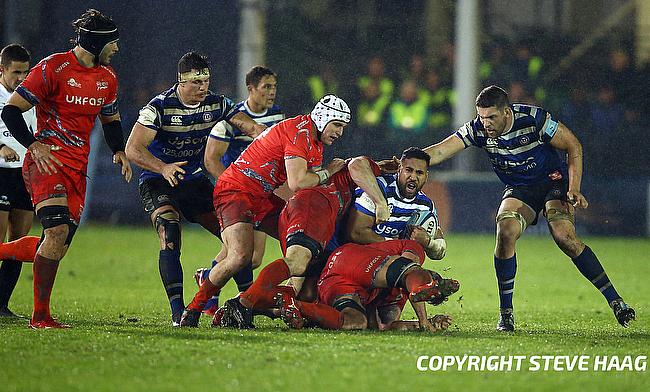 The Rugby Football Union has already ended all domestic competitions except the Premiership following the outbreak of coronavirus with the top tier competition's chances are also remaining bleak.

A number of Premiership clubs including Saracens, Wasps, Worcester Warriors, Gloucester and recently Harlequins have asked the players and staffs to take 25 per cent cut in the wages to overcome the losses.

Admitting the situation is tough in the country, Childs wants to explore all possible options including midweek and multiple games if there is an opportunity. However, the Premiership chief executive confirmed that the new season will not be delayed with a motive to complete existing one.

"Our number one priority is to find a way to play, and that is what we are all working on behind the scenes," Childs said.

"We want to get this season finished, and if that means playing over the summer, then we will do that, as long as it is safe to do so. We won't take any risks about anyone's health and welfare.

"Rugby does make an impact on medical staff and hospitals because of the nature of it, and that is an absolute priority for us to make sure we are not taking any of those resources away.

"Our aim is really clear. We are all working to try and hopefully be the first sport back on television, whether that is in a closed stadium or an open stadium.

"It is inevitable that if we can restart, we are going to be playing through the summer.

"There is no plan at the current moment to delay the start of the 2020-21 season. These things might come close to each other this year, but I think it is a unique year and that maybe one of the scenarios we have to run."