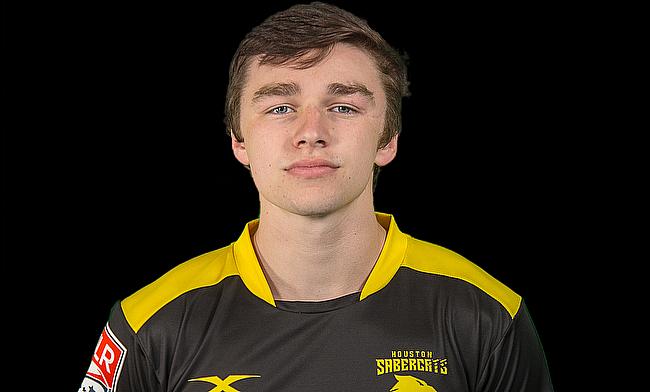 It is fair to say up-and-coming rugby talent Kieran Farmer is going to be one to watch in 2019.

In January, the Aberdeen-born utility back - who is just 19 - will begin the Major League Rugby (MLR) season with the Houston SaberCats in the USA.

And before that, he will look to end 2018 on a high when he plays for Scottish invitational side PROJECX Waterboys in the Barbados Sevens on December 8 and 9.

Farmer has already turned out for the Waterboys in the Dubai Sevens International Open event last weekend - where the team reached the final - and in Barbados, they will be looking to defend the men’s title they won in 2017. Any financial prize money that comes their way will be donated to the My Name’5 Doddie Foundation.

“To get to play in Dubai and Barbados to end the calendar year is amazing,” Farmer told TRU. 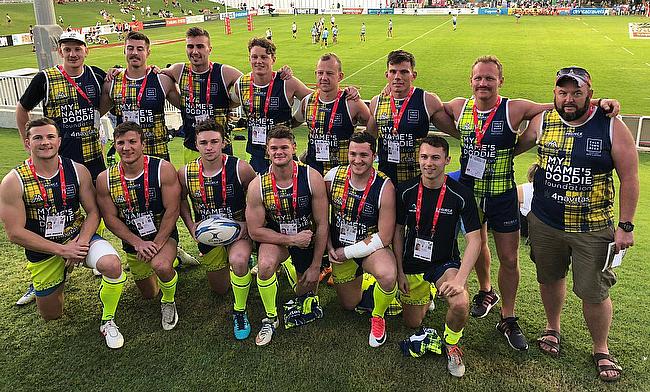 “I always remembered watching rugby as a kid in my early years in Scotland, but I didn't actually start playing myself until my family and I moved to Baku, Azerbaijan.

“There Sean O'Kane was running a local rugby club for the expats that were in the same boat as myself. I grew and then my family was on the move again.

“Next up for us was The Woodlands, Texas which is about an hour north of Houston. I finished my high school career with the Woodlands Rugby Club and various select teams across the United States until after graduation when I received an invitation to attend the Hawkes Bay Rugby Academy in Napier, New Zealand.

“In August of 2017, I came back to Texas and had received a call from my current [Sabercats] head coach Justin Fitzpatrick about a new professional league in the States called the MLR and asked if I would be available to try out for his team.

“Weeks later, I was signed and have been enjoying my time with the SaberCats ever since.

“The standard is slowly starting to become top tier and catching up to other leagues around the world.

“Everything is starting to come together, as our stadium will be complete this year, big names are coming into the league and for many of the boys this is their full-time job and is treated as such.”

After two pre-season friendlies, the SaberCats are due to play their first league match of 2019 on January 26 against Austin Elite and Farmer is looking forward to continuing his rugby education alongside the likes of Osea Kolinisau - who captained Fiji when they won Olympic sevens gold in 2016 - and Sam Windsor who has previously played for the Brumbies and Ulster.

The SaberCats are please to announce the re-signing of Houston’s own, fly-half, Kieran Farmer! Farmer will be returning to the pitch next year with aspirations to have a dominant sophomore season! Year ?? ????
Fun fact: At 19 years old, Kieran is the youngest player on the squad! pic.twitter.com/WMmrlBSoLm

Farmer has high hopes for the SaberCats team and on a personal level going forward and he cannot wait to see how things go in the coming months.

“Rugby in the USA will continue to grow after a very impressive June Test series which included beating top side Scotland,” he stated.

“The youth is becoming more developed and will continue to grow and set the standard for the Eagles to move up in the World rankings.”

Firstly for Farmer is the trip to Barbados and the Waterboys squad will be coached by former Scotland ‘A’ cap Conan Sharman and will be led by co-captains Will Wardlaw and Ewan Miller.

The 2018 edition of this tournament makes history having moved to Kensington Oval, an iconic cricketing venue.

This will be the first time that rugby at any level will be played on one of the regional ovals. A record number of teams are set to take part in both the men’s and women’s events.