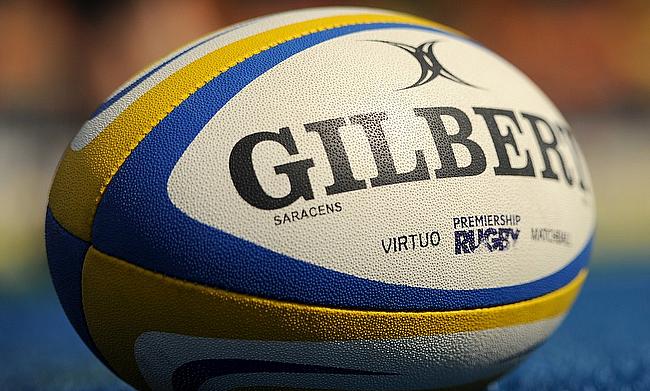 Harlequins have announced that former New Zealand centre Tabai Matson will join the Premiership champions as the head of the coaching group.

Matson will join the Quins at the end of his current commitment as the head coach of the New Zealand Under 20 side and will team up with Nick Evans (Attack and Backs), Adam Jones (Scrum), Jerry Flannery (Lineout and Defence) and Charlie Mulchrone (Skills and Kicking) as the club look to defend their Premiership title after a successful 2020/21 season.

Having started his coaching career with Japanese side Yamaha Júbilo, the 48-year-old also worked with University of Queensland, Gold Coast Breakers, Canterbury, Canterbury and Crusaders, Chiefs apart from being attack coach of Fiji in 2015.

He also was the head coach of Bath Rugby in the 2016/17 season before returning back to New Zealand for family reasons. Matson also had played two Tests for Fiji that came in the 1999 World Cup.

Meanwhile, general manager Billy Millard, who took the responsibility of the club when Paul Gustard left in January "will now evolve into Director of Rugby Performance, overseeing all aspects of the performance side of the Club for our Men’s, Women’s and Academy teams as well as their support teams around them".

“I’m really excited to join Harlequins. I’ve thoroughly enjoyed watching them go from strength to strength this season from New Zealand. It has been great to see them play with smiles on their faces and with great skill and teamwork," he told the club's official website.

To be crowned champions at Twickenham last weekend was a wonderful reward for the Club.

“I’m not coming to reinvent the wheel. This is a special team with some fantastic people and a great history. I’m incredibly excited to add to what this talented coaching team already has and keep pushing this side to new heights.

“Having spoken to Laurie, Billy, as well as the existing coaches, I know we are united in the belief that this is only the beginning for Harlequins. I strongly believe that staying true to our identity - the Quins DNA is critical to how we will reach our goals.”