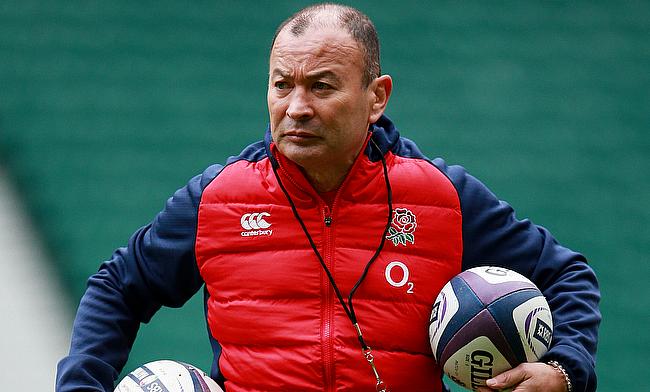 The tournament that was started with four teams in 1883 saw France joining them in 1910 became Six Nations tournament from 2000 with the addition of Italy. Reports are emerging that South Africa, Japan and Georgia are in contention to be part of the tournament in a new extended format from 2024 but Jones believes expansion would decrease the competitiveness in the tournament.

"It's called the greatest rugby tournament in the world and I think it is. So why would you want to add other teams that are going to decrease the level of competition," Jones said.

Citing the example of Super Rugby tournament which saw new teams being added before eventually getting trimmed, Jones wants the Six Nations to be an exclusive Southern Hemisphere contest.

"I can only talk from experience. Super Rugby was the golden egg of rugby - brilliant, 12 teams, competitive. As soon as it had gone to 14 and 15, it had lost its allure.

"You want the best teams playing against each other. There's something about the Six Nations - because of the history of the relationships between the nations, it makes it more outstanding"

England headed into the tournament after finishing runners up to South Africa in the World Cup and started the Six Nations tournament with a defeat to France before reviving themselves against Scotland under tough conditions at Murrayfield.

"It was fantastic. The players have got to adapt to the conditions and find a way to win. It's the most intriguing rugby," added Jones.

"We got a kick in the guts against France last weekend and you have to pull yourself together.

"We probably thought we did well finishing the World Cup as finalists and weren't right on the job.

"To come up here and do that after we got a bit of a kick in the guts against France is one of the most satisfying wins we've had."