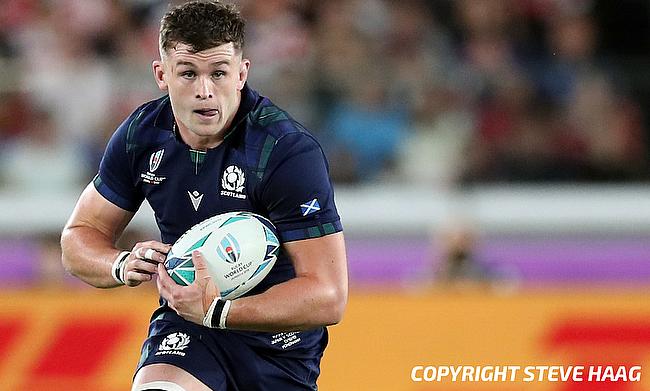 Scotland head coach Gregor Townsend has made a solitary change to the starting line-up for the upcoming Six Nations clash against England.

Magnus Bradbury has overcome a thigh strain to take the number eight position with his Edinburgh team-mate Nick Haining dropping down to the bench.

The other change in the matchday squad sees Simon Berghan returning among the replacements after missing the opening game against Ireland due to illness.

“England are an excellent team whose run to the Rugby World Cup final was no fluke," said Townsend.

“They will be smarting from their opener in Paris and Eddie [Jones, Head Coach] will have them primed to come to Edinburgh and put in an improved performance.

“This famous fixture is one that stands out given the history surrounding it and we will have to be at our very best to stand a chance of winning against our oldest rivals.”