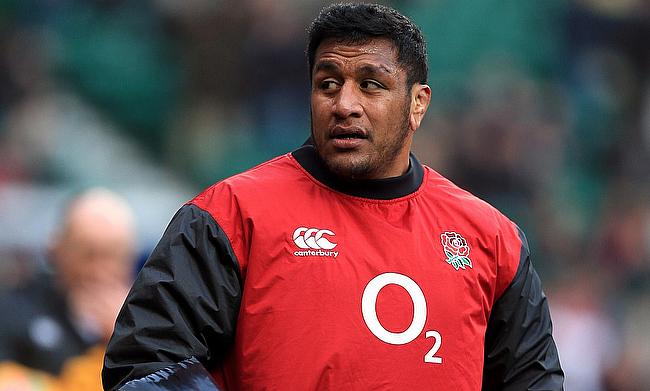 Mako Vunipola is back in England line-up
©PA

England coach Eddie Jones has made five changes to the starting line-up for the second round of the Six Nations clash against Scotland to be played at Murrayfield on Saturday.

Mako Vunipola has recovered from an eye injury to take position at loosehead prop with Joe Marler dropping out of the matchday squad. Bath's Jonathan Joseph gains promotion from the bench and is drafted at centre in the place of Manu Tuilagi, who is out with a groin injury.

Jones has also dropped scrum-half Ben Youngs to the bench with Willi Heinz taking his place while the second row also sees a change with George Kruis replacing Charles Ewels to partner with Maro Itoje.

The final change sees Lewis Ludlam selected at blindside flanker with Courtney Lawes dropping to the bench that also has Wasps skipper Joe Launchbury returning from injury. Saracens' Ben Earl will make his debut for England from the bench.

“Preparation this week has been great. We have sought to address the issues from the France game and have had a really good and sharp preparation for Scotland," said Jones in a statement released by the RFU

“Scotland are a dangerous side. They like to play with a lot of width and with a lot of flow and tempo in their game. We want to make sure we dominate the gain line.