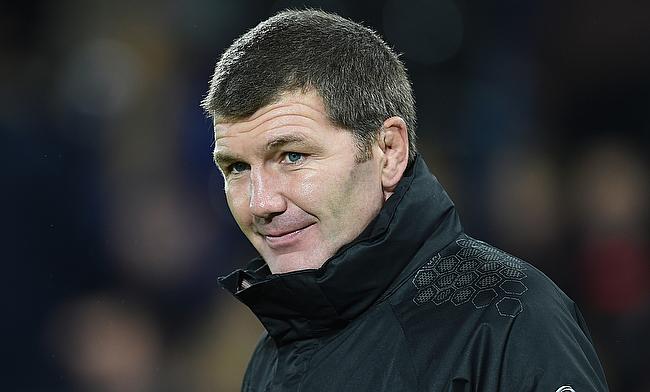 Former South Africa Under 20 international Aidon Davis has been the latest signing announced by Exeter Chiefs ahead of the 2022/23 season.

The 27-year-old will follow the likes of Leinster duo Jack Dunne and Rory O’Loughlin, who will heading to Sandy Park in the summer.

Davis joined the Eastern Province Academy in 2013 and made his first class debut by coming on as a replacement in a 20-all draw against Argentine invitational side Pampas XV in Port Elizabeth.

Having also represented Eastern Province Kings in the Currie Cup in 2013, he also made his Super Rugby debut for the club in Southern Kings against the Sharks in Durban.

He also represented French clubs Toulon and Bayonne, Davis returned back to South Africa to join Cheetahs in 2018 and featured for South Africa Under 20 side in the World Rugby Junior Rugby World Championships in 2013 and 2014.

“I can’t wait to be part of the Chiefs,” said Davis when asked his latest movel, he told in a statement released.

“I’ve been watching them for quite a while, competing in the Premiership and the Heineken Cup, so it’s a great move for me.

“It will be my first taste of playing in England, but from what I have seen and chatting with Rob [Baxter] about the whole move, it’s something that really excites me.

"The Premiership and the Heineken Cup are probably the best competitions in the world right now, so it’ll be good to challenge myself in that environment.”