How will the Saracens' fallout affect England's Six Nations chances? 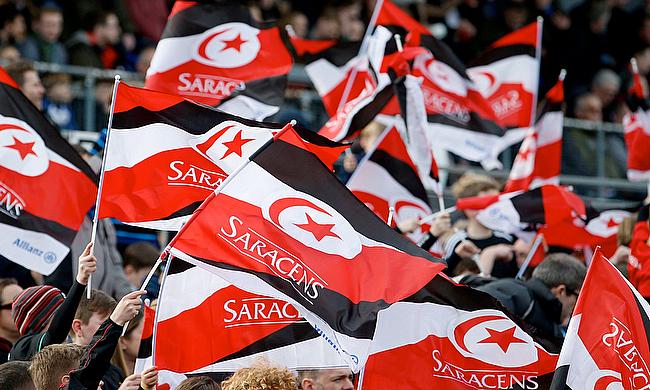 It has been confirmed that Saracens will not be appealing the 35 point deduction and £5.36 million fine they have received for breaching salary cap regulations.

At the club, question marks already hang over their future relationship with main sponsor Allianz, while this could also have a rippling effect on England over the coming months, with players potentially missing games and the chances of a rift in the camp increasing significantly.

Looking at the possibility of players not playing for England first, and that could happen if they choose to side with their club rather than country, with Saracens sure to be involved in a relegation battle while the Six Nations is taking place.

The club provided six starters and two further players as replacements when England were beaten in the World Cup final against South Africa, losing some or all of those players would be a huge blow. They proved to be the best of the Northern Hemisphere teams in Japan, but with players missing, there is no doubt they would be behind the eight ball.

The Six Nations is a huge competition and coach Eddie Jones would love to be able to select from his full squad of players. Punters will also be interested to see what happens here, England are likely favourites for the tournament, but an understrength team could present value elsewhere, probably with Wales and Ireland. Those who want to learn how to bet on rugby can do so ahead of the tournament which begins in early 2020.

If you are looking to place a bet then the best idea may be to wait until we know what kind of England team will be playing, and if the Saracens players are involved or not. A list of the best rugby bookmakers can be found at newbettingsites.uk ahead of the games beginning.

Should the players involved in the Saracens scandal decide to play for England then that is certainly not the end of the problems. This is a huge story in the world of rugby, and the players who are playing for other teams will not be happy about what has happened. These players will have to come together and share a dressing room with those who represent Saracens, and that is not going to be easy.

Although most of it will happen behind closed doors away from the public eye, there is a real chance that we could see a rift develop in the England team. This is a team that is already feeling down after losing in a World Cup final, and when emotions are high and people are feeling on edge, it only takes something small to really upset the camp.

Whether those at Saracens are available or not for England is a question still to be answered, but regardless of that answer, there could be a big problem for Eddie Jones to solve in some way before his team begin their Six Nations campaign.