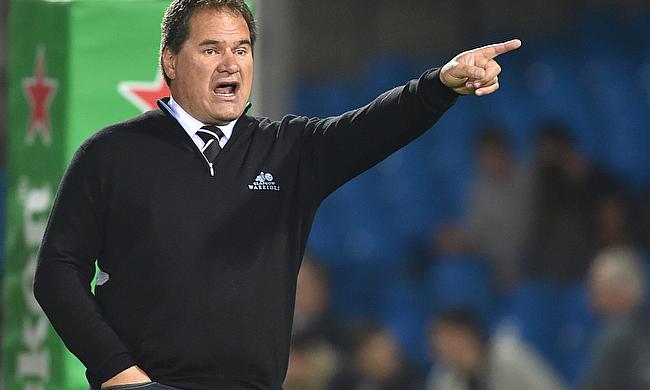 The tournament has been on a suspension with only 13 rounds completed following the pandemic coronavirus with the tournament organisers considering various options from playing the games in late summer or in autumn depending on the situation.

However, Rennie reckons with players and coaches' contracts expiring by the summer, declaring the end of the season would be the right call with Leinster declared winners following the Irish side's domination in the tournament.

Leinster were the only team to remain unbeaten in the season with 13 straight wins and were clear leaders in Conference A with 61 points with Ulster 20 points behind. Edinburgh were at the top of Conference B but had managed 14 lesser points than Leinster.

"Clearly, in the time frames that we started with, we are not going to be playing rugby in June," he said.

"So that complicates issues obviously for players and the coaching staff who may or may not be here beyond that point.

"There's a lot of people dying and all over the world people have lost their jobs, the whole world is taking pay cuts. I guess the importance of getting back playing doesn't really rank with the things I have mentioned.

"Whatever decision is made needs to have integrity involved because to try and push the finals back in August and play with whoever is here, I'm just not sure that will do it justice.

"We have seen other comps just reward the team that's leading. It's hard to argue that Leinster, unbeaten all year, miles in front of the competition, it's hard to not just award them the comp."

Rennie himself is set to move to Australia when his contract with Glasgow expires in summer as he will replace Michael Cheika as the head coach of Wallabies.