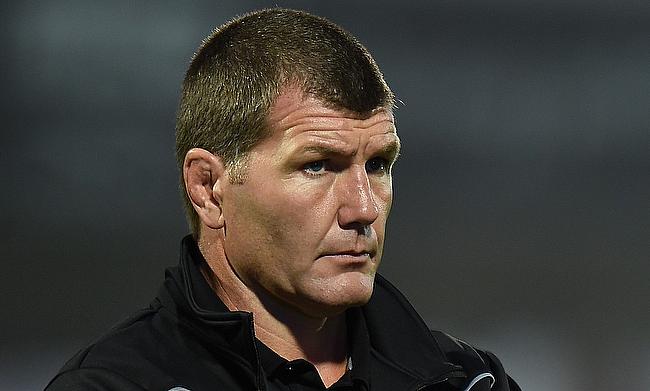 Exeter Chiefs have confirmed hooker Elvis Taione will be leaving the Gallagher Premiership at end of the ongoing season.

Taione has been with the Chiefs since 2014 joining them from Jersey Reds and has gone on to make 81 appearances for the club scoring seven tries. He was also part of the Exeter squad that went on to win two Premiership titles and also a Heineken Champions Cup.

“It’s been an unbelievable seven years,” he told the club's official website.

“I’ve been lucky to be part of a special group of players and a special club. Throughout my time in Exeter, I’ve always given everything to the Chiefs jersey and I’ve loved every minute of playing for the group.

“I not only have so many experiences to take away with me, but also lifelong friends throughout the club.

"The Chiefs will always hold a special place in my heart and I will be doing everything I can to ensure that I finish my time here on a real high note.

“I want to thank all of my team-mates, the coaches, the staff and, of course, the supporters for everything they have done for me over the years.”

The 38-year-old made his international debut for Tonga in 2012 and has gone on to play 29 Tests for them while featuring in three matches during the 2015 World Cup. He will now move to Ospreys to take part in the United Rugby Championship next season.

Exeter Chiefs will be locking horns with Sale Sharks in the play-off of the ongoing Gallagher Premiership at Sandy Park on 19th June.