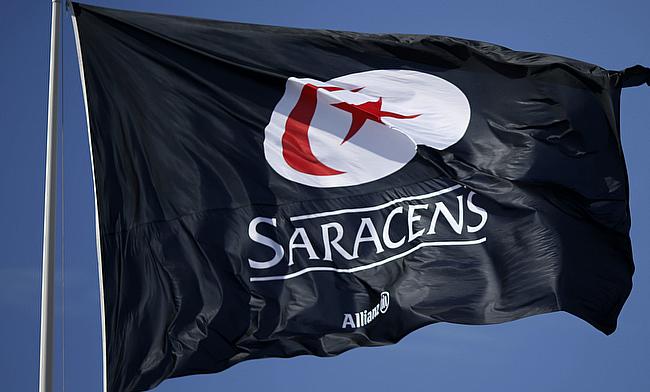 Report of Saracens' salary cap breach released by Premiership Rugby
Ben Foden: Saracens saga 'very interesting' viewing for someone that is sitting over in America
Report on Salary Cap breach of Saracens to be published
Saracens lock Will Skelton banned for four weeks

Saracens have confirmed that chief executive Ed Griffiths has resigned from his role with immediate effect.

Griffiths made a return to Saracens earlier this month on a 12-month contract following the resignation of chairman Nigel Wray but has now decided to leave the role in just 26 days after the club face automatic relegation at the end of the ongoing season for salary cap breaches.

"This was always going to be a very short-term appointment, and others are well-placed to drive forward the rebuilding of the club," he told in a statement released by Saracens.

Saracens chairman Neil Golding thanked Griffiths for his assistance in stepping up to the role under difficult circumstances.

He said: “The club is very grateful to Edward for temporarily stepping away from his other commitments to provide significant assistance during a difficult period, and wishes him well in the future.”

Griffiths had previously worked as chief executive of Saracens between 2008 and 2015 and recently rejected claims after reports alleged that he worked as an cricket agent.

“I have worked as a consultant acting for Middlesex for the last three years, helping players there with areas beyond cricket, and that’s involved doing lots of things that would perhaps in other circumstances be thought of as things an agent would do.

“But I have only ever been acting on behalf of and for Middlesex.”