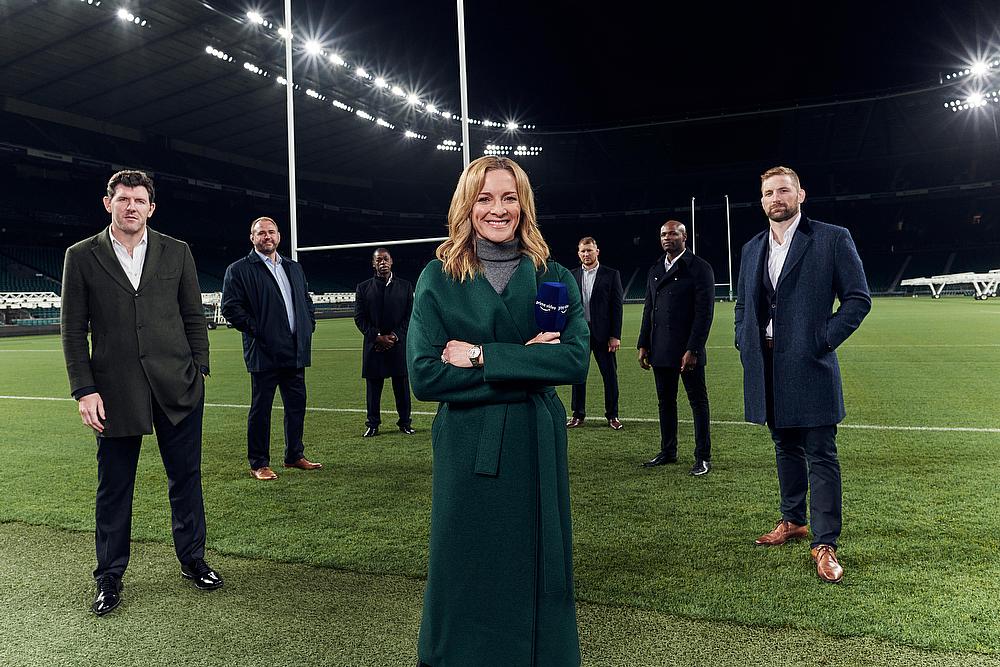 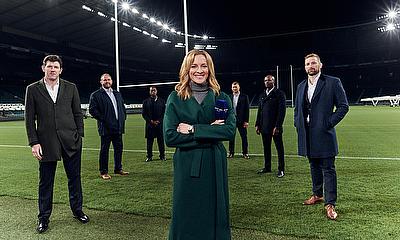 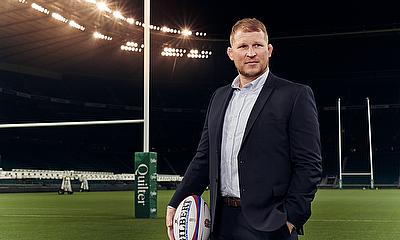 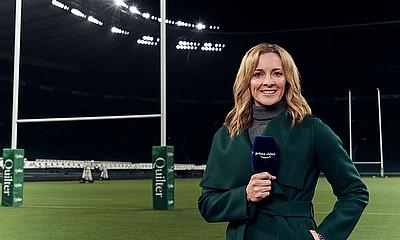 Former England skipper Dylan Hartley and ex-Wales and British and Irish Lions captain Sam Warburton are among the pundits named for the Amazon Prime Video for the Autumn Nations Cup that is set to kick-off from 14th November.

The coverage for the eight-team tournament will be hosted by Gabby Logan and Mark Durden-Smith and will have a star-studded experts including Bryan Habana, David Flatman, Dylan Hartley, John Barclay, Scott Quinnell, Serge Betson, Jamie Roberts, Topsy Ojo, Sam Warbuton.

The Prime Members will also be able to view one-hour highlights of the games which will be presented by Ross Harries and Ayo Akinwolere.

The tournament will feature all the Six Nations teams along with Georgia and Fiji.