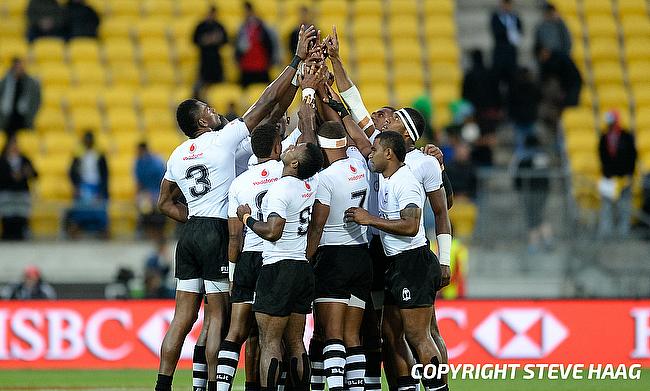 Fiji Rugby has unveiled the support staff ahead of the Autumn Nations Cup that will be played in Europe in November and December.

Daryl Gibson, Jason Ryan and Richard Gray will be part of Vern Cotter's back room staff that will also have Glen Jackson, who has experience of nine years as international referee.

Gibson started his coaching career with Glasgow Warriors and has worked with Crusaders, Waratahs, Maori All Blacks and most recently as technical advisor with Samoa while Ryan has experience with Canterbury, Crusaders, New Zealand Under 20 and Black Ferns. Gray has international experience of working with Scotland and South Africa.

“I have been in regular contact with my coaching group for almost two months," said Cotter.

“Glen Jackson is good at handling skills and can sensitize and also give players a clear understanding of what referees see and how they act.

“This will help us a lot because if we can cut down the discipline and the penalties against us, it will make us less vulnerable.

“He [Gibson] has the maturity to help with the back line and we have Jason Ryan who has won three titles with Crusaders and brings all the standards in High Performance probably from the best franchise.

“Gray is someone who I have worked with in Scotland and in Montpellier and specializes in rug-contact.”

Fiji will kick-off their Autumn Nations Cup campaign with a clash against France on 15th November.