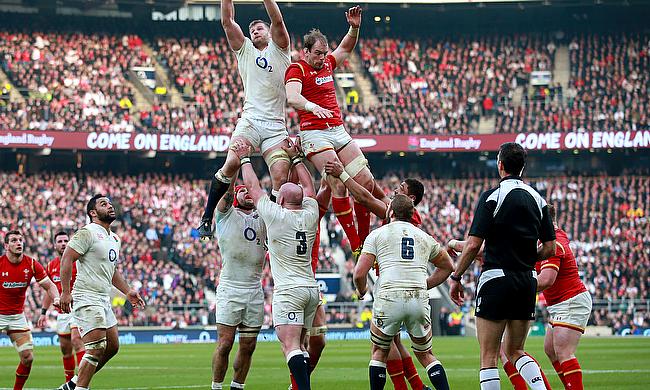 The fixtures for the eight-team Autumn Nations Cup has been unveiled on Thursday with the tournament scheduled to be played between 13th November and 5th December.

The Six Nations teams will be joined by Fiji and Georgia with the eight teams divided into two equal groups of four sides each.

Group A will comprise of England, Ireland, Wales and Georgia while the second group will consists of Scotland, France, Italy and Fiji.

Japan were initially favourites to join the tournament but due to restrictions following the pandemic coronavirus, they decided to opt out of the competition and were replaced by Georgia.

"While the challenges presented by the Covid-19 pandemic made the traditional autumn Test window unfeasible, we remained determined to deliver a unique and compelling tournament proposition which would ensure world-class rugby for our fans globally, and competitive matches for players, unions and federations," said Six Nations chief executive Ben Morel.

England, Ireland and Scotland will play their home matches in their usual stadiums while France, Italy and Wales are yet to confirm their venue.

"We have a new competition format this autumn and are expecting four quality Tests which will be a good challenge for us," said England coach Eddie Jones.

"It will be great to get back to Twickenham. We have incredible fans and value their support - we want to play tough, vibrant rugby and make them proud."