Clermont trio attacked with a Machete 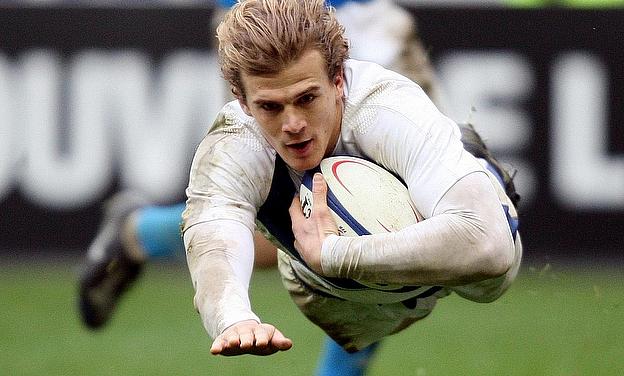 Three Clermont Auvergne players have been hospitalised after being attacked with machetes and swords as they walked back to their hotel early on Sunday morning, the French club have announced.

France internationals Aurelien Rougerie, Julien Pierre and Benjamin Kayser were all taken to hospital after "a dozen" armed men attacked them in the southern town of Millau.

Pierre is to undergo surgery on "deep cuts" to his hip, but none of the injuries suffered by the trio are life-threatening.

A statement published on Clermont's official website on Sunday night read: "While returning on foot to their hotel overnight from Saturday to Sunday, a group of Clermont players was attacked by a dozen individuals armed with machetes, knives and swords.

"A police investigation was opened immediately in Millau, where the Clermont players were staying before travelling to Falgos (a training camp) for a few days.

"Their lives are not at risk but the Clermont lock (Pierre) needs to undergo surgery to treat deep cuts."

The Top 14 club, who said they were "shocked and outraged" by the attack, pledged to assist local authorities in "finding and punishing the perpetrators".

The statement continued: "In addition to any complaints from the individual players involved, the club will also consider pursuing its own judicial proceedings.

"We will provide more information on the health of our players as soon as possible."