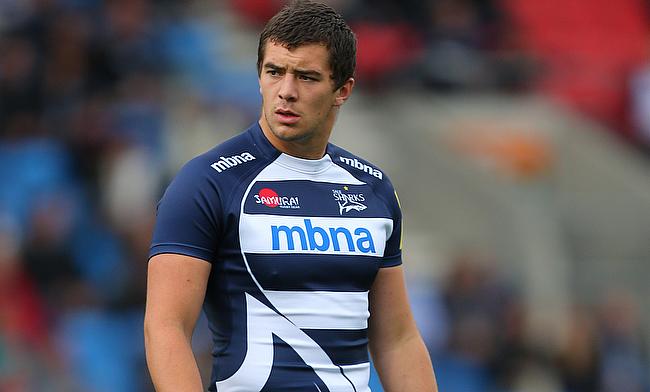 Sale Sharks have announced that flanker Cameron Neild has signed a two-year contract extension with the Gallagher Premiership club.

A product of Sale Sharks Academy, Neild made his senior debut with the club in 2013 and has gone on to make over 120 appearances for them including 86 Premiership games.

He has also represented England at under-16, under-18 and under-20 levels while also had a loan stint with Macclesfield in 2014.

The 26-year-old said the decision to remain with Sale Sharks is a straightforward decision.

“Sale Sharks is my boyhood club and so it was an easy decision for me to re-sign.

“I love turning up at Carrington every day. It’s only a short drive from home and it’s close to my family and friends. In terms of lifestyle it’s brilliant.

“I can’t speak highly enough of what’s happening on the pitch here since Alex has come in. The success that we’ve had as a team and I’ve had as a individual has been fantastic and I can’t wait to keep pushing next season and beyond.

“So it was a very easy decision. It’s an exciting place to be and I want to be a part of what we’re building.”

Sale Sharks' campaign in the ongoing Gallagher Premiership ended with a 40-30 defeat to Exeter Chiefs in the semi-final last weekend.