Bristol make three more additions to squad for next season 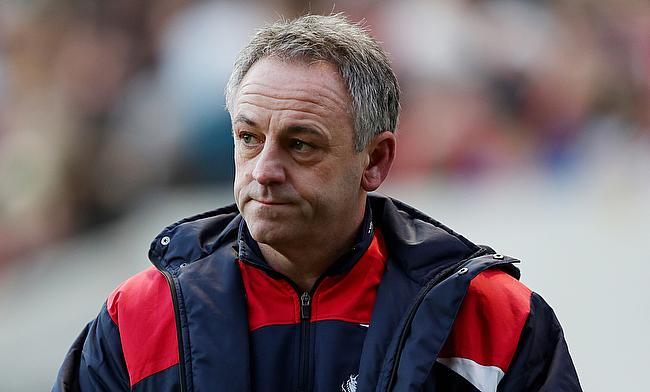 Mark Tainton is delighted with the signing of trio
©PA

Bristol Rugby have confirmed the signings of Mat Protheroe, Dan Thomas and Sam Bedlow ahead of the 2017/18 season.

The Ashton Gate outfit are currently languishing at the bottom of the table in the Aviva Premiership and will relegate to the second tier RFU Championship next season with current Connacht head coach Pat Lam taking in charge of the team.

Fullback Protheroe, who was a product of Hartpury College RFC joined Gloucester in 2015 while former Wales U20 Thomas switched to Kingsholm Stadium outfit in 2014 after spending two years with Scarlets. Bedlow was handed a professional contract ahead of 2013/14 season with Sale Sharks and has played for Preston Grasshoppers and Fylde on loan.

Bristol interim coach Mark Tainton was delighted with the signing of the trio, who will join the likes of Ian Madigan, Steve Luatua, Alapati Leiua and Luke Morahan next season.

“We’re delighted to beat off the interest of a number of other clubs to capture the signings of these gifted young players,” said Tainton.

“Mat is a hugely exciting player with bags of natural talent. He’ll bring some flair and energy to our attacking game and – under the tutelage of Pat [Lam]’s attacking philosophy – we expect Mat to make a significant impact in a Bristol jersey."

“Dan is a physical, openside flanker who has really impressed us every time he has played for Gloucester. He’s got Premiership experience and an excellent attitude to keep improving – it’s great to have him onboard and contributing to what we are we trying to achieve.

“Sam is a technically gifted centre who can distribute and read the game well. He’s coming to Bristol hungry to prove a point and establish a first team spot, so we’re creating healthy competition in every position on the field and a squad with real balance and energy."