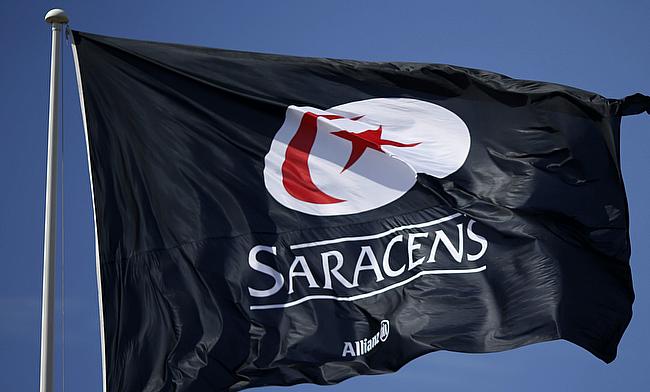 Saracens are in a danger of facing automatic relegation if they are found to have made a breach in salary cap regulations in the ongoing season.

The Allianz Park outfit were earlier docked 35 points in the ongoing season of the Premiership apart from a fine of £5.3m for going outside the permissible £7m-pound limit over the last three seasons.

The sanction also meant Saracens are languishing at the bottom of the Premiership table with a trail of 18 points behind 11th placed Leicester Tigers despite winning six out of the eight games.

The Premiership Rugby have made it clear to Saracens to find ways to avoid a breach of salary cap in the ongoing season failing which they would be relegated to the second tier but it is understood that the club is still working on the possibilities.

"Discussions are continuing, and nothing has been finalised but our position remains the same," said Saracens interim chief executive Edward Griffiths.

"It is clearly in the interests of the league and English rugby that this matter is dealt with as soon as possible, and we are prepared to do whatever is reasonably required to draw that line."

Liam Williams is set to join Scarlets at the end of the ongoing season but the Sarries are keen to accelerate the move.

"I'd say there is a possibility," said Mark McCall on Williams leaving the club early.

"It was Liam's decision first up that he was going to go back to the Scarlets, back to Wales, and that was for family reasons.

"He was always going to go back to Wales regardless of the salary-cap decision."