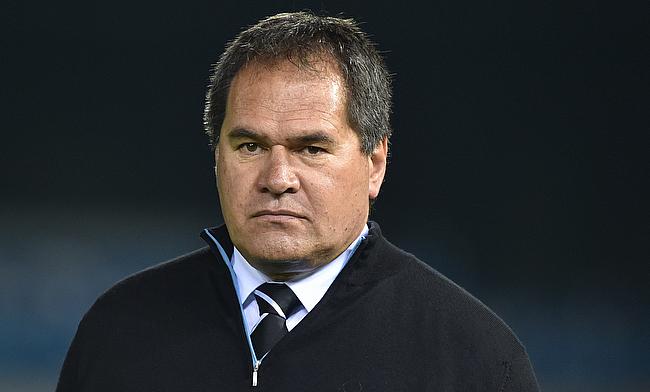 Noah Lolesio contributed with 23 points as Australia edged out France 33-30 in the third and final game of the series at Suncorp Stadium on Saturday.

The win comes despite the Wallabies lost Marika Koroibete to red-card in the 5th minute for striking the head of Anthony Jelonch.

Australia started the game with a worse possible manner as they lost winger Filipo Daugunu to injury in the second minute and three minutes Koroibete was sent-off. A penalty kick from Melvyn Jaminet started the proceedings for France.

With the momentum on their side, France extended their lead further with scrum-half Baptiste Couilloud diving from close range and Jaminet kicked the conversion to make it 0-10.

Despite down on numbers, Australia made a comeback with Michael Hooper stepping past Antoine Hastoy to allow Tate McDermott to touchdown and Lolesio improved to reduce the gap down to three points.

Even though Jaminet with his second penalty goal restored a six-point lead for France, Australia looked relentless as Lolesio intercepted a pass to score a converted try in the 20th minute and six minutes later he also kicked a penalty goal as the Wallabies increased their lead to 17-13.

Just over the half-hour mark, Cameron Woki crossed the whitewash and Jaminet followed with the conversion before Lolesio's penalty at the stroke of half time ensured the scores were levelled 20-20 at the end of the opening half.

The Les Bleus were the quickest to get off the block in the second half with Hastoy sending Pierre-Louis Barassi to dot down in the 47th minute but his efforts were cancelled out as Taniela Tupou went over in the 51st minute as the teams were unseparated with a 27-27 scoreline.

Australia thought they seized the lead when Brandon Paenga-Amosa crossed over but it was ruled out as Hunter Paisami was penalised with a knock-on in the build up. As the final 10 minutes kicked-off with all three results possible, Lolesio kicked a three-pointer in the 73rd minute and two minutes later Jaminet kicked a penalty of his own making the scoreline 30-30.

With a minute left in the game, it was Lolesio, who held his nerve to ensure Australia crossed over the line with his fourth penalty kick to complete a 33-30 win.