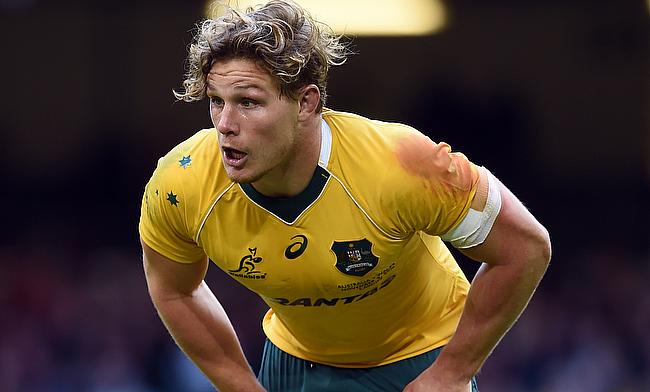 Australia head coach Dave Rennie has made a solitary change to the starting line up for the upcoming second Test against France at AAMI Park on Tuesday.

Rennie has retained the same matchday squad from the 23-21 win in the opening Test in Brisbane but Allan Ala'alatoa drops to the bench with Taniela Tupou taking his place at tighthead prop.

With James O'Connor still unavailable due to injury, Noah Lolesio, who scored the decisive final minute penalty in the previous game continues to take the fly-half position while Matt Philip will be making his first start in a Test at AAMI Park.

“Taniela made a real impact on both sides of the ball when he came on in at Suncorp Stadium and we’ll be looking for him to do the same from the get-go in Melbourne," said Rennie in a statement.

“We’ve worked hard and we’re well conditioned. A lack of accuracy in Brisbane denied us the opportunity to make the most of that, but we showed plenty of character to stay in the fight until the final whistle.

“We need to start fast, be more clinical and turn pressure into points at AAMI Park on Tuesday night."