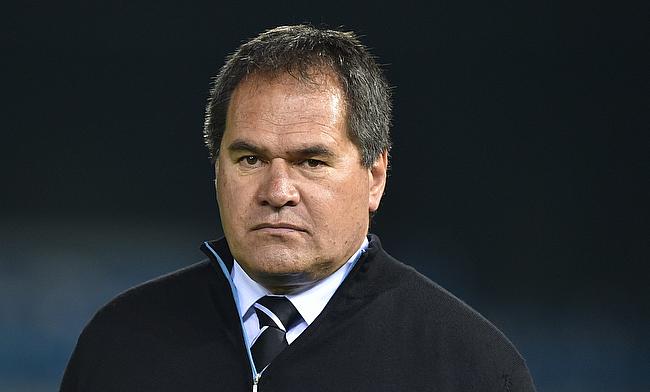 Australia head coach Dave Rennie has confirmed the matchday squad for the first Test against France to be played on Wednesday at Suncorp Stadium.

With James O'Connor continuing his recovery from a groin injury, Noah Lolesio will take the kicking responsibility forming halfback partnership with Jake Gordon, who has overcome a MCL injury that he suffered while playing for his club Waratahs last month.

Tom Banks starts at fullback while Tom Wright and Marika Koroibete are at right and left wings respectively. Matt To’omua has recovered from a groin injury to start at midfield that also has Hunter Paisami. Skipper Michael Hooper will be part of back row that also has Harry Wilson and Rob Veletini while Lukhan Salakaia-Loto and Matt Philip are the preferred locks.

Lachlan Lonergan, Darcy Swain, Len Ikitau and Andrew Kellaway are set to make their debut for Australia after being named on the bench.

“The whole squad has been training really hard over the past three weeks to prepare for what’s going to be an exciting, tough series against the French,” said Rennie.

“We’ve always selected a side based on earning the right to wear the jersey and this team is no different.

“The whole group is excited to be back playing Test Rugby in front of our families and supporters and we’re looking to start the year with a positive result at Suncorp Stadium on Wednesday night.”

Following the first game, the second and third Test will be played in Melbourne and Brisbane on 13th and 17th July respectively.