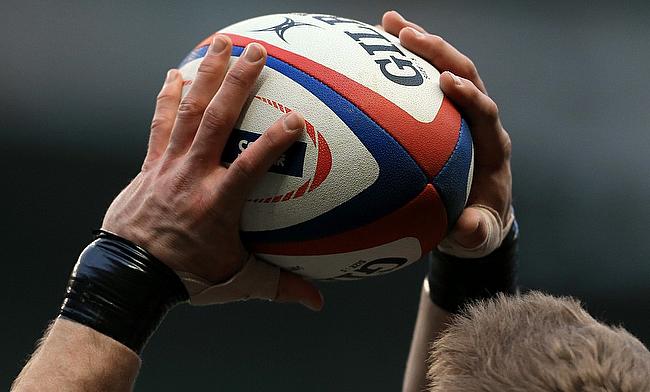 France's last win in Australia came back in 1990
©PA

France head coach Fabien Galthie has made five changes to the starting line up for the second Test to be played against Australia in Melbourne on Tuesday.

Demba Bamba drops to the bench with his place at tighthead prop taken by debutant Wilfrid Hounkpatin with Gaetan Barlot and Jean-Baptiste Gros forming the rest of the front row.

The second row sees Pierre-Henri Azagoh making his debut and is joined by Cyril Cazeaux while injury to Dylan Cretin will allow a return for Cameron Woki at blindside with a third debutant Ibrahim Diallo starting at openside and skipper Anthony Jelonch at number eight.

Louis Carbonel is retained at fly-half position with Baptiste Couilloud continuing his halfback partnership. Gabin Villiere is at left wing with Damian Penaud at right while Arthur Vincent and Jonathan Danty are at midfield and Melvyn Jaminet starts at fullback.

France had a narrow defeat in the opening game of the series with a 21-23 margin despite a double try effort from Villiere.